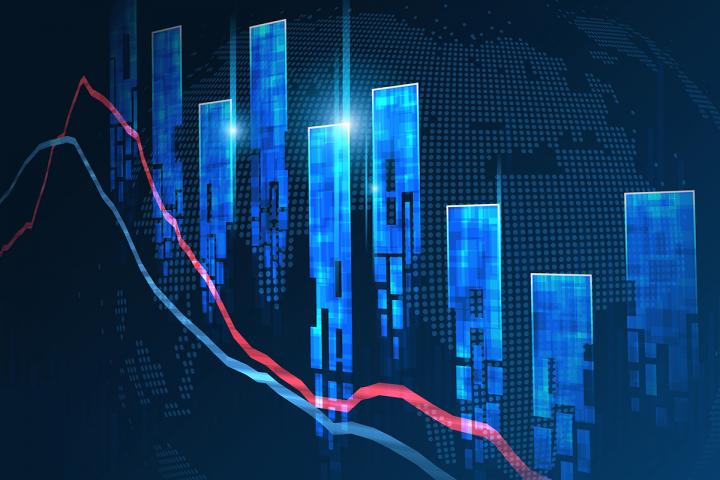 The jobs report (that is, the Bureau of Labor Statistics’ Employment Situation news release) for May 2020 is out. In short, U.S. labor market conditions, the worst since the Great Depression, showed surprising, albeit minor, signs of rebound in May. Most measures recouped about a tenth of their pandemic crash. This post presents my quick parsing of the report. A later post will examine differences by gender and race.

Last month, I published a post on why the jobs reports are so influential and to discuss some indicators I track to understanding the impact of COVID-19. Last month’s take on the April numbers can be found in this post. I won’t repeat that background here, so it may be helpful to read the posts before you go further.

Here are my initial takeaways from the May report: 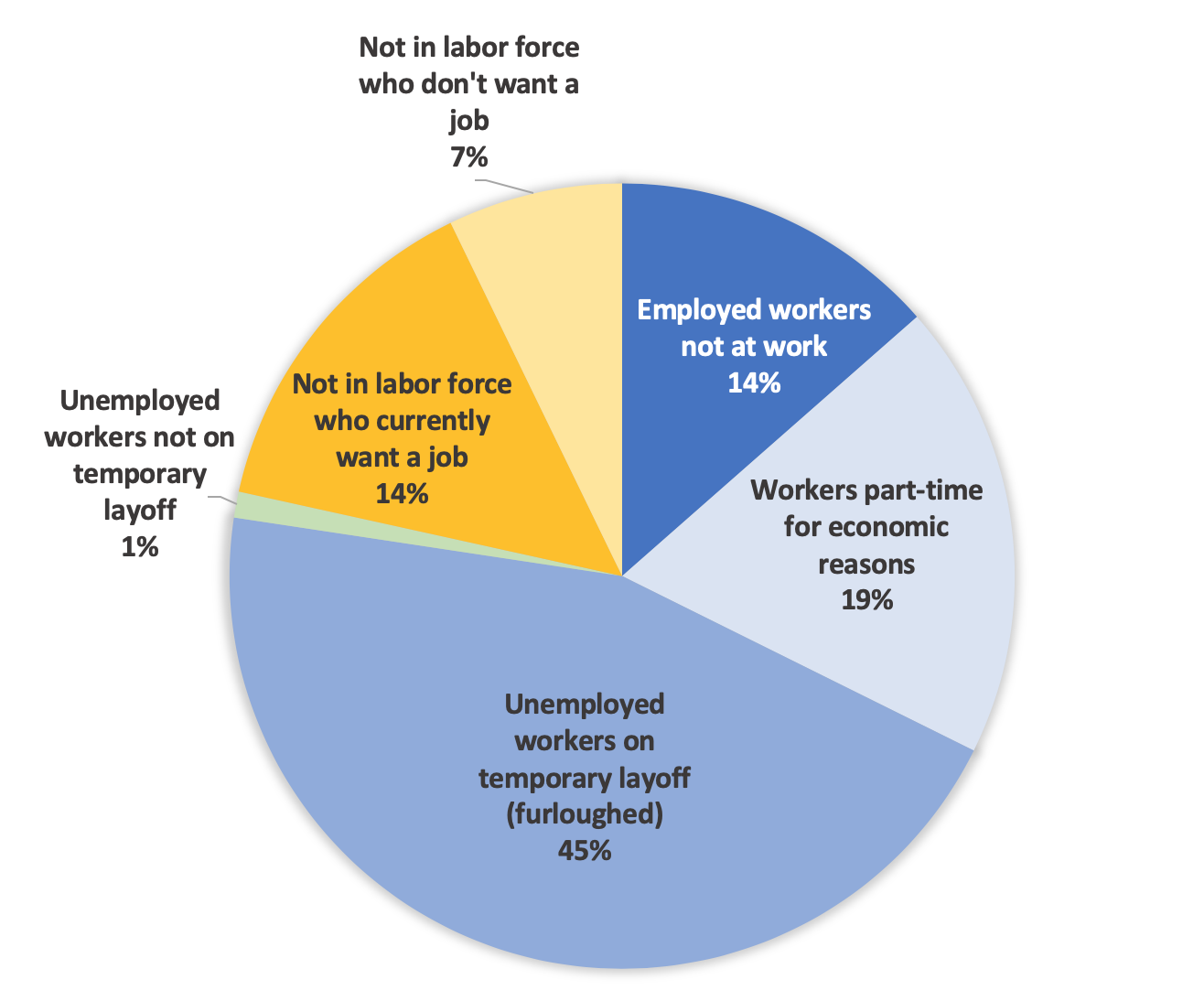