It Matters that Most COVID Layoffs in March were Furloughs 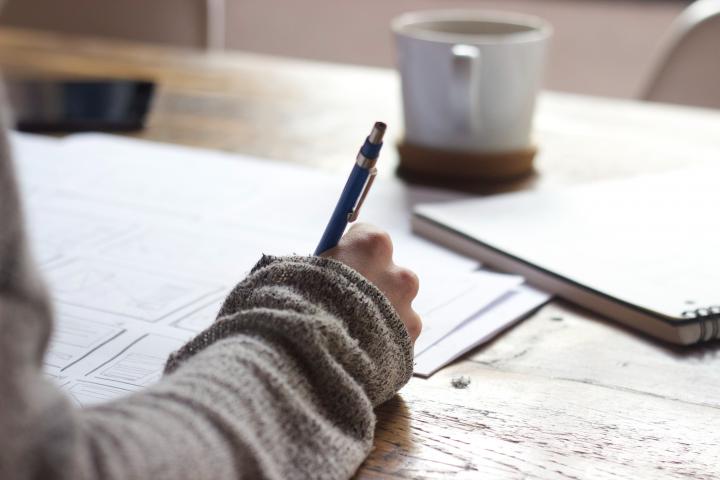 There is no doubt that the policies that are reducing the spread of COVID19 are closing down large parts of the labor market. What we don’t know is how long-lasting the damage will be. One clue to that is whether the COVID-related layoffs are permanent layoffs or temporary furloughs.

The BLS Employment Situation release for March (which came out on April 2) surprised many analysts (and me) by showing as much impact as it did – unemployment rose by 0.9 percentage points and payrolls shrank by 701,000. That, combined news of more states shutting down activity after mid-March and the unprecedented recent pace of weekly initial claims for Unemployment Insurance benefits, suggests that we will soon hit unemployment rates not seen since the Great Recession.

Once we start lifting restrictions, how quickly will the labor market get back on track? There was a dose of good news in the BLS jobs report that went largely unnoticed. Here it is: 83 percent of the increase in unemployment in March come from workers on temporary furloughs, not permanent layoffs. So, as of mid-March, the share of all unemployed workers on temporary layoff leaped to a historically unprecedented 26%, compared to 14% the month before. See the graph below.

This really matters for our eventual recovery from this recession. Why? The more that employers use furloughs rather than pink slips, the more likely we are to have a speedier, more productive, and less stressful recovery. In the past, most workers on temporary layoff have been recalled to their former jobs. When they are, they can show up for work and be immediately productive because there’s no need for job search, recruitment, background checks, onboarding, training, getting to know teammates, etc. No firm-specific knowledge is lost. Furthermore, while they await recall, workers likely won’t delay as much consumption as if they faced the greater uncertainty of needing to find a new job. By the same token, employers are spared the uncertainties of getting the skilled workforce they need, so they can make the purchases they need to be ready to start up again. Indeed, during the last three recessions, employers made mostly permanent layoffs – and the recoveries that followed were called “jobless” by many because it took so much time for jobs to rebound after other growth picked up.

Of course, there are other alternatives to pink slips. Employers may choose to cut hours instead. We can see that choice in the March data also. BLS reports that the share of workers employed part-time involuntarily (called “for economic reasons”) in March jumped by 1.4 million, about the same as the increase in unemployment. This strategy also maintains the connection between workers and jobs. Some states have Unemployment Insurance work-sharing programs that pay benefits to workers to compensate for some of their lost wages.

In short, not all layoffs are the same. One glimmer of hope in the otherwise scary labor market statistics released recently is the high rate of temporary furloughs and the use of short hours. If the past is a guide, these choices by employers may mean that a rapid recovery of jobs and earnings may be possible as COVID restrictions are lifted.