What’s the best indicator of COVID-19’s impact on jobs? 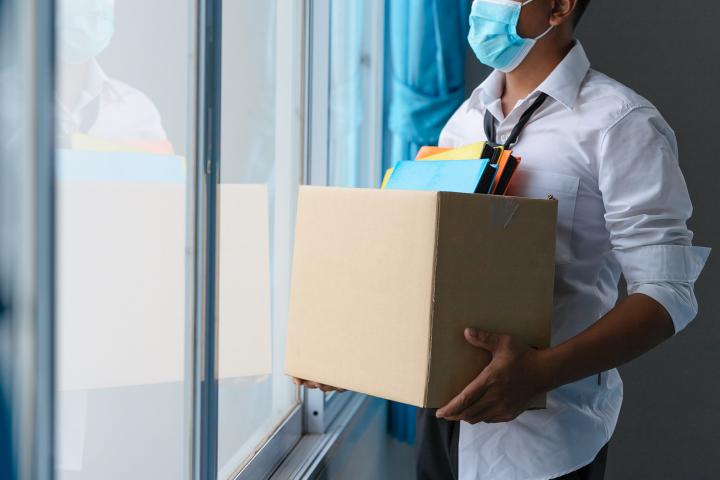 The jobs report is coming! At 8:30 am. on Friday, May 8, the U.S. Bureau of Labor Statistics will issue its monthly “Employment Situation” release for April 2020. The report will include two distinct “headline” indicators: (1) the national unemployment rate and (2) the change in payroll jobs.

Drawn from separate surveys (of households and employers), both measure conditions at the middle of the month, but do it differently. And, in addition to the headline numbers, the Employment Situation reports thousands of other statistics. Now, in the midst of the COVID-19 downturn, all eyes will turn to this report. But, what should we pay attention to?

I served as commissioner of the Bureau of Labor Statistics from 2013 to 2017, so let me provide some perspective on this question. To start, let’s break the question into parts.

The first three categories capture workers whose relationships with an employer are intact despite disruptions, in contrast to the latter three.

By this metric, about 4% of jobs were affected by mid-March. And of those, about 72 percent of the changes preserved a relationship with the employer. The figure shows percentages of impacted workers in a pie chart. The blue slices are the ones where the relationships between employer and worker are maintained.

If you are interested, come back to this hub after the Employment Situation jobs report is released May 8. I plan to post a table and figure like those below to help myself understand the magnitude of the COVID-19 impact on American jobs. For my initial thoughts on what the post-pandemic labor market might look like, please see this video, recorded in April. 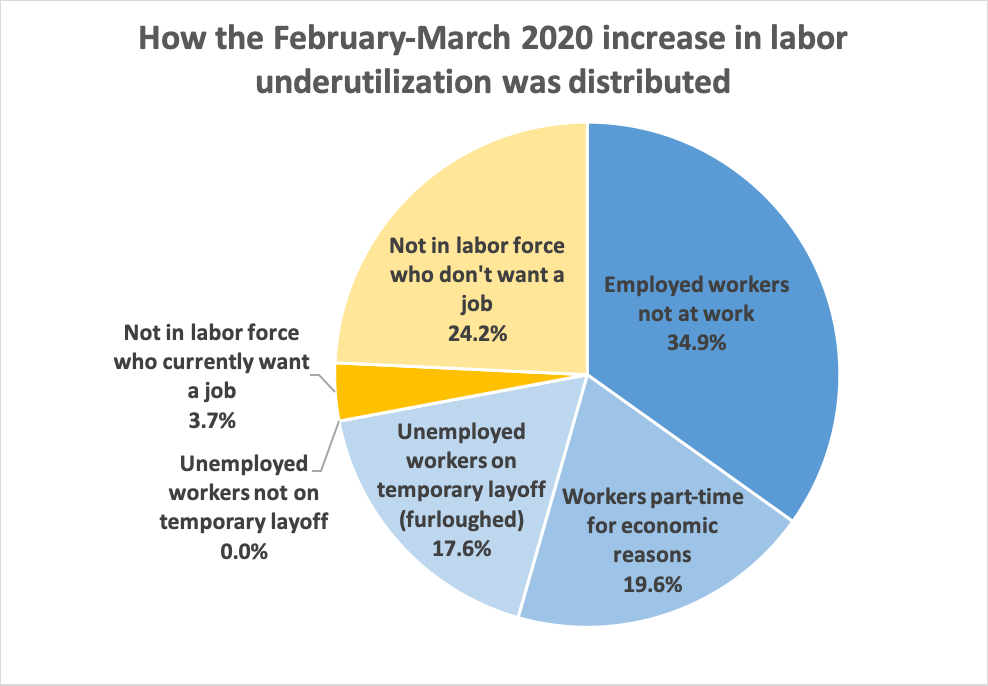