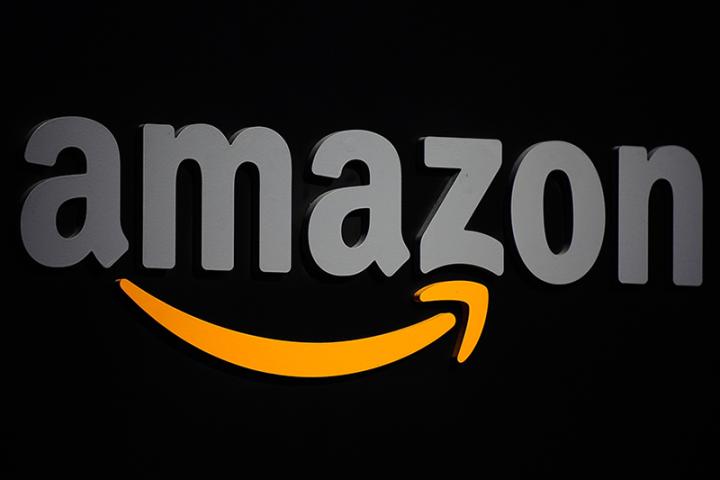 A month after the historic union victory by Amazon workers on Staten Island, a second warehouse unionizing drive there failed Monday by a 618-380 margin.

Through numerous news outlets, ILR experts are providing context on what the setback means for the reinvigorated labor movement.

“The victory of an independent labor union against the most resourced corporation was something nobody thought could happen,” Campos-Medina said. “But it happened, and it has inspired a lot of workers to say, ‘Yes, I can take my employer, I can demand more from my employer.’”

Kate Bronfenbrenner, director of ILR Labor Education Research, wrote in Jacobin that while successful organizing at some Amazon and Starbucks locations could be met with shutdowns of those sites or refusals to negotiate by the corporations.

“However, it now seems equally likely that the companies would face consumers and government regulators less tolerant of such obstructive and illegal behavior — and workers no longer afraid to take them on,” she said.

Harry Katz, the Jack Sheinkman Professor of Collective Bargaining and director of ILR’s Scheinman Institute, said in a Yahoo!Finance story that media relations is an important tool for the Amazon Labor Union in building public support.

“Companies like Amazon and Starbucks are especially susceptible to public relations … because they’re consumer-oriented," Katz said. "They’re not producing nuts-and-bolts no one sees, their image matters, how the public views them matters, and the union can use that as leverage.”

More media comments by ILR experts can be seen here.

What Happened at the Amazon Warehouse on Long Island?