What Happened at the Amazon Warehouse on Staten Island? 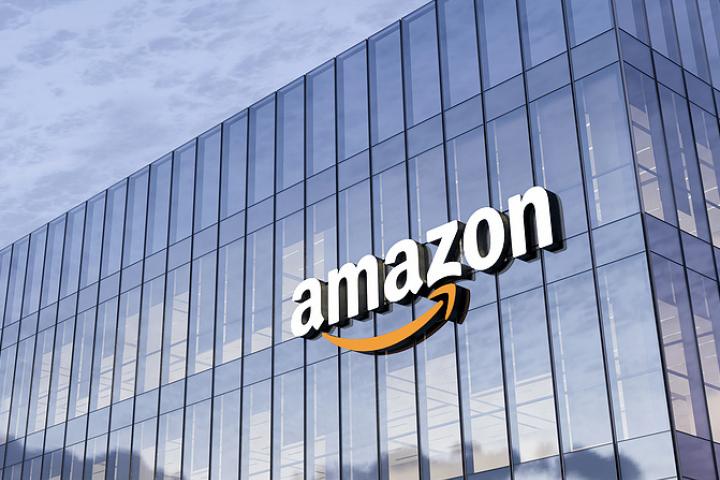 But, through TikTok and homemade meals, they did. Amazon spent more than $4 million attempting to keep a union out of its JFK8 warehouse, but lost when 2,654 workers voted “yes” for joining the Amazon Labor Union and 2,131 voted “no.”

Since then, ILR experts have been commenting through Cornell media tip sheets on elements of the Amazon and Starbucks organizing efforts, and on the broader story of U.S. worker activism as it as it unfolds. Read what they have to say:

What led to this moment, why is it so important and why is Amazon Labor Union organizer Christian Smalls so significant?

“The Amazon workers’ victory in Staten Island, plus the increase in union support at the Bessemer, Alabama, facility – despite a multi-million anti-union intimidation campaign – is a continuation of a trend that will force the current investor-driven profit business model of corporate America to change.

“Workers are demanding a share in the prosperity of corporate America. In addition to a good middle-class sustainable wage, workers are demanding basic health and safety on the job, social safety net protections including paid sick and family leave, plus control over their working hours to allow them the ability to plan their lives with their families.

“The fundamental shift after the pandemic is simple – consumers are more sympathetic to workers' and want corporate America to do better. This energy and momentum exists in big facilities like Amazon, but also in small retail like Starbucks. Even in places like McDonalds, workers are walking out of jobs in collective action demanding better working conditions.

“Traditional unions must change their models of organizing; they can't wait for one big formula, or policy solution, to organize the whole corporation at the same time. They need to start experimenting and listening to workers on the ground, giving them the tools to organize and supporting them with the legal representation to do so.

“The David versus Goliath story of Chris Smalls is important because it gives workers hope that they can also challenge the big power of corporate America. But it is also a lesson for organized labor, that they must learn to follow the courage of the workers ready to organize at their own facilities with their own message.”

What is Amazon going to do in the wake of the JFK8 vote?

Associate Professor Adam Seth Litwin says a big decision lays ahead for Amazon – fight and try to prevent a union contract, or accept the results and create a positive relationship with the new union.

“Amazon has a big decision to make. On the one hand, the company can keep fighting. It can try to prevent the JFK8 workers from ever reaching a contract and continue fighting tooth and nail to combat any additional organizing. On the other hand, Amazon could accept these results, declare neutrality on any other attempts – including ongoing ones – to organize their fulfillment centers, and embark on a constructive relationship with the new union.

“We’re all interested to see how collective bargaining could change wages and conditions on Staten Island. But whatever those workers negotiate will far understate the effectiveness of union organizing. In the leadup to this vote, Amazon has very publicly raised wages and employment conditions. In all likelihood, many of their competitors have, too.

“Perhaps the easiest, legal way for an employer to halt union organizing is to improve their treatment of workers. The mere threat of unionization pushes employers to improve conditions – one reason why very low union density numbers bely the real impact of unions on labor market outcomes.”

Read a transcript of Litwin’s conversation with David Brancaccio of Marketplace to see what he says about grassroots labor organizing.

How is the JFK8 union victory impacting the labor movement?

“ALU’s victory (and Workers United victories at Starbucks) shows workers that they can take on the world’s largest and most powerful anti-union employers­—and no matter how hard the employer tries to stop them—they can win.

“Unions are celebrating ALU’s victory and taking note of the key role played by on the ground worker-to-worker organizing in the campaign’s success. Time will tell whether the rest of the movement can or will adapt their organizing culture to be less staff driven.”

To the bargaining table: Work ahead for newly unionized workers

Cathy Creighton, director of the ILR School’s Buffalo Co-Lab, at previously worked for the National Labor Relations Board, as well as with dozens of labor unions in the Buffalo region. She says:

“Workers unionized despite the fact that their employers spent millions of dollars on defeating them. Why? Because norms are shifting. Workers are realizing that they can do better with a union. During the first six months of fiscal year 2022 (Oct.1-March 31), union representation petitions filed at the National Labor Relations Board (NLRB) have increased 57%. These numbers are consistent with recent polling which shows that public approval of unions, as tracked by Gallup, has reached its highest point since 1965, with 68% of Americans approving.

“All eyes are now on whether the freshly unionized employees at Starbucks and Amazon will be able to achieve victories at the bargaining table. Will their efforts to get a voice in their workplace pay off?

“Data from the U.S. Bureau of Labor Statistics suggests that they will succeed. Union households earn up to 20% more than non-union households, with an even greater union advantage for workers with less formal education and workers of color. Besides better outcomes in the paychecks’, unionized workers have better benefits, enjoy safer workplaces, have better health, have regular schedules, cannot get disciplined or fired for arbitrary reasons, and have higher civic engagement. Who wouldn’t vote for a raise and a better work life?

“Achieving an increase in wages, benefits, health and safety and other terms and conditions of employment will not be easy for these workers. U.S. labor law is antiquated and does not require employers to reach an agreement with their employees. It takes newly unionized employees an average of 409 days to reach a first contract.”

ILR in the News