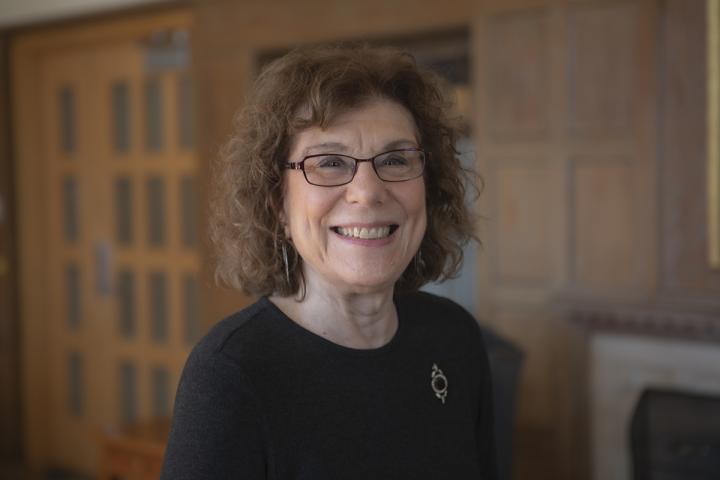 “We’re at something of a crossroads. After decades of progress, change has slowed. Further change could occur if we have the appropriate policies. It is up to all of us to advocate for those policies,” said Blau, who is the ILR School’s Frances Perkins Professor of Industrial and Labor Relations and a Cornell professor of economics.

The U.S. was once a leader of gender progress in labor force participation, but now, progress is dwindling as women fall behind counterparts in other parts of the world. At the same time, progress in narrowing gender differences in occupations and pay gaps has slowed. Blau calls this the “unfinished revolution.”

Blau has documented the gender wage gap for five decades. Much of her research, teaching and outreach has focused on U.S. female labor force participation and gender wage inequality.

According to Blau, the U.S. has made a great deal of progress in narrowing gender gaps, but since the 1990s, progress has slowed or stalled. Further progress requires change along dimensions that have so far proved difficult, such as bringing more women into STEM fields and traditionally male blue-collar positions, and more men into predominantly female jobs. More women should be moved to higher levels in occupational hierarchies and into top-level management positions.

Although the U.S. has a long-standing anti-discrimination commitment, issues such as lack of enforcement persist. Blau noted recent anti-discrimination initiatives such as pay transparency laws and salary history bans might be helpful. Work-family policies have the potential to help working women balance family obligations with work, and anti-discrimination polices protect women from gender-based and other forms of discrimination, helping to reduce gender gaps in occupations and pay, she said.

The Cook-Gray Lecture is named to honor and advance the visions of ILR faculty Alice Hanson Cook and Lois Spier Gray, both of whom were pioneers in their fields and advocates for gender equality in labor.