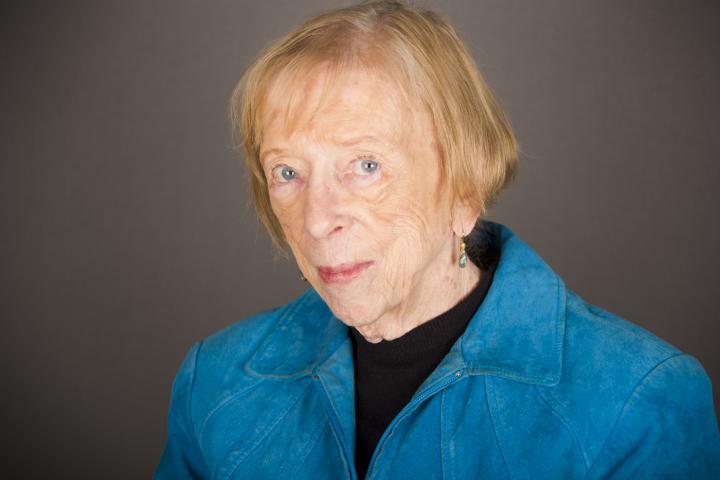 Lois Spier Gray was working in Buffalo for the National Labor Relations Board when she first connected with the ILR School. She wanted to study for a Ph.D. Instead, the ILR School hired her.

“ILR knew a good thing,” said Esta Bigler ’70, director of ILR’s Labor and Employment Law Programs. “Lois was the strongest woman I ever met. She was my friend, my mentor and a leader.”

Gray, an iconic ILR School faculty member who committed her life to advancing social justice and workers’ rights, spent 72 years with the ILR School. Up until her death, at the age of 94, she continued to go into ILR’s Manhattan office several days a week  to meet with ILR faculty, students, staff and union leaders to discuss research concerning critical issues of the day. Her own research on arts and entertainment had an important impact on the industry. Gray’s teaching and mentoring of labor union women over seven decades helped thousands become effective leaders in their organizations.

Gray, the daughter of a Presbyterian minister, grew up in Edmond, Okla. Her father spoke from the pulpit about racial injustice. Gray saw the Ku Klux Klan burn a cross on the lawn of the parsonage where her family lived, said Bonnie Beavers, her niece.

Gray earned a scholarship to Northwestern University, where she was a drama major. When her father enlisted for World War II service, she and her mother and sister, Jeanette, relocated and Gray transferred to a work-study program at nearby Park College in Missouri.