Collective Bargaining and Contract Enforcement during the COVID-19 Crisis 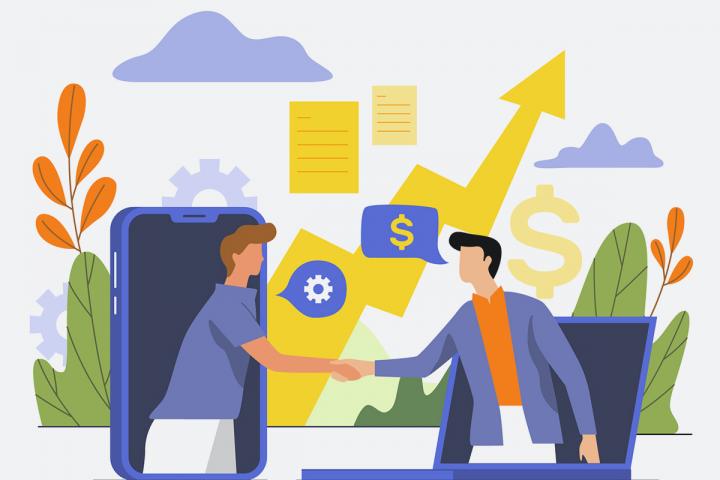 This post provides general information about issues of collective bargaining during the Covid-19 public health crisis in a broad range of workplaces. This information is based on the duty to bargain under the National Labor Relations Act (NLRA), which covers private-sector collective bargaining. Some aspects of the duty to bargain in public employment will differ under relevant state or federal laws. For questions about specific collective bargaining agreements, local union stewards and officers should consult their union staff members and union officers. This post does not provide legal advice. Union stewards, officers, and staff members should consult their union attorney for legal assistance.

Duty to bargain during the COVID-19 crisis

Examples of new provisions that the parties can bargain over include:

Duty to bargain where there is no CBA.

Duty to bargain where there is a CBA.

Where the CBA does not contain a provision dealing with the employer’s proposed change (e.g. reducing hazard pay), the employer must bargain in good faith to the point of agreement or impasse.

Where the employer proposes a change in a term contained in the CBA (e.g. wages), the employer, generally, may not institute its proposed change in the CBA without the union’s agreement, even if the parties reach an impasse in bargaining.

The right to request information

Where the union waives the right to bargain.

The employer may lawfully make unilateral changes (without bargaining with union) if the union has waived its right to bargain, including where:

Union stewards and union officials have an important role in areas that include:

In cases alleging that the employer failed to follow the CBA or made other unilateral changes, the government agency (NLRB/private employees or state agency/public employees) may defer to the arbitration process.

Arbitrators may be more willing than the NLRB to uphold employer unilateral changes based on exigent circumstances.

Some useful references on these issues:

A UE Steward’s Guide to Fighting COVID-19, available at, https://www.ueunion.org/stwd_covid19.html.

Lora Engdahl, Unions are giving workers a seat at the table when it comes to the coronavirus response, Economic Policy Institute Working Economics Blog (Mar. 31, 2020).