New Employment Numbers: What They Mean for People with Disabilities 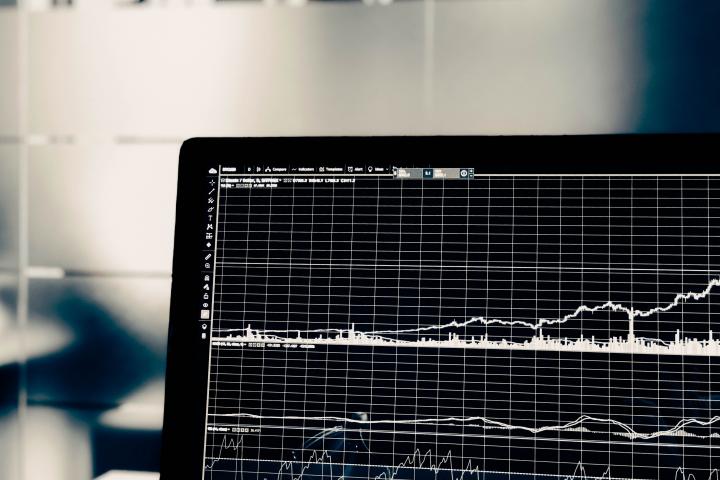 The Bureau of Labor Statistics (BLS) recently released the April 2020 employment numbers. They reveal a national unemployment rate of 14.7%. Table A-6 of the report shows that 14.3% of people (16 years and older) without a disability are unemployed compared to 18.9% of people with a disability. Among “working-age” men and women with disabilities (i.e., those between 16 and 64 years old), the unemployment rate is 19.7% compared to 14.2% for those without disabilities.

New York State is counting on billions of dollars in federal aid to avoid drastic budget cuts. If enacted, those cuts would ultimately affect systems and agencies providing employment services and critical wrap-around supports to people with disabilities. These cuts could create the perfect storm of problems for workers with disabilities in the job market. This is alongside reduced services and support to help them find jobs.

The result could be an amplification of the negative effects of job loss for years to come. State and local agencies are already facing capacity issues. More people with disabilities are requesting support and services from organizations that are financially vulnerable. State policy makers will need to shore up the critical human service infrastructure in New York State, to ensure the equitable distribution of economic recovery efforts, and prevent further backsliding for vulnerable populations.