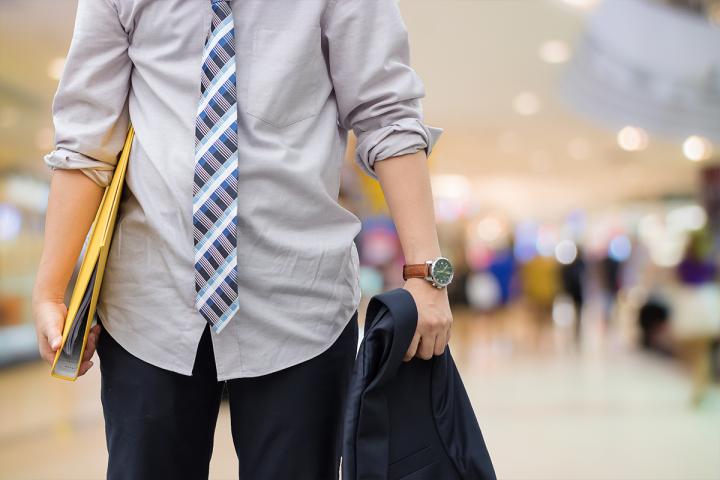 It will take decades or more to understand the long-term economic consequences of COVID-19.

In the meantime, new short-term impacts are making themselves known, and felt, each day. One of the latest examples is the unprecedented spike in unemployment claims. As reported in The Guardian, jobless claims filed by individuals seeking unemployment benefits” in the U.S. rose by more than three million March 14-21. The 3.2 million total claims for the week ending March 21 represented the highest weekly number on record, beating the previous high of 695,000 from 1982.

Data for the week ending March 28 show that the record has again been broken. Specifically, the number of initial claims more than doubled between March 21 and March 28, soaring to 6.6 million.

The historic Coronavirus Aid, Relief, and Economic Security (CARES) Act, signed into law late last month, is relaxing filing restrictions to make it easier for newly unemployed workers to claim benefits in the wake of COVID-19. The law is also increasing payments by $600 per week per person, or $15 per hour for a standard 40-hour workweek. Actions like these are essential for navigating the pandemic. At the same time, they are contributing to the sharply rising numbers of claims that are already overwhelming state departments of labor.

Connecticut, for example, recently announced a five-week lag time in processing claims. Neighboring New York state has yet to provide an official statement regarding delays. But, the data trickling out suggest that massive backlogs could be on the way. Mirroring the national trend, the number of initial claims filed in for the week ending March 21 was 79,999, the most weekly claims on record dating back to 1987. To put that figure in context, just over 14,000 claims were made the week before. Nevertheless, the figure pales in comparison to the 366,403 initial claims that were filed during the week ending 28 March. Put another way, within just seven days of experiencing the single largest peak of weekly claims in the state’s history, unemployment claims in New York state ballooned by another 360 percent.

As the number of COVID-19 cases in New York continues to climb—and non-essential businesses continue to remain closed—we should expect even greater spikes in unemployment claims in the weeks ahead. It appears that the state is laying the groundwork for dealing with this situation by hiring more clerks to assist residents with filing claims. Still, the time and resources necessary to hire and train new employees means that the Department of Labor is set to remain overloaded in the short-term, and affected workers are going to feel the consequences.

Closing this gap will require additional, more agile forms of support. Some of those supports will need to come from local municipalities. The city of Seattle, Washington, for example, is providing $400 per month in emergency food funding to the hardest hit families, with the goal of scaling that program up to eventually include 100,000 households. It also invested more than $1 million in funds to support artists and arts organizations, among many other initiatives. Other supports will be rooted in communities and the solidarity and generosity of participants in the many mutual aid networks that are donating time, money and supplies to their neighbors in need.

On that note, until it becomes possible to process and approve unemployment claims—without significant delay—through emergency hiring and training, it is imperative for state and local government agencies to identify all pools of flexible public funding that can be used to immediately provide (1) direct, rapid assistance to newly unemployed workers, and/or (2) resources to the local and regional mutual aid networks that are offering real time, on-the-ground support to affected residents. 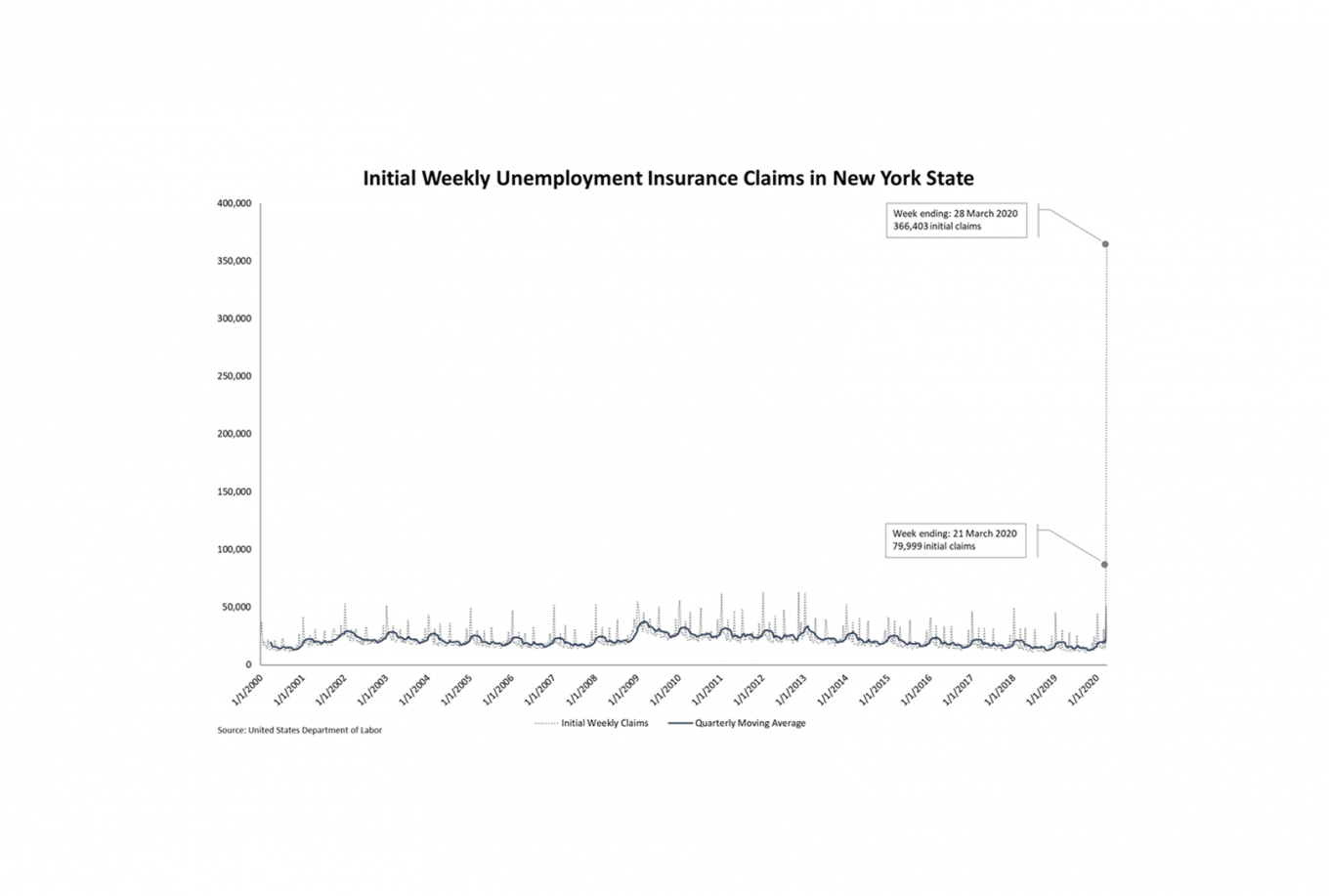