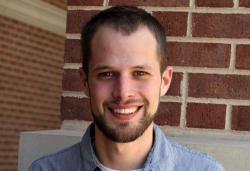 Russell Weaver is an Economic Geographer with the Cornell ILR Buffalo Co-Lab. He was previously a tenured Associate Professor in the Texas State University Department of Geography, where he taught courses in community geography, community development, urban planning, geographic thought, and quantitative data analysis. His research programs are aimed at understanding pathways for context-sensitive, sustainable, and equitable community economic development. He is the lead author of Shrinking Cities: Understanding Urban Decline in the United States, and his work appears in such journals as The Annals of the American Association of Geographers, Ecological Economics, Applied Geography, and Community Development. Weaver holds a master’s degree in Economics and a PhD in Geography from SUNY Buffalo.