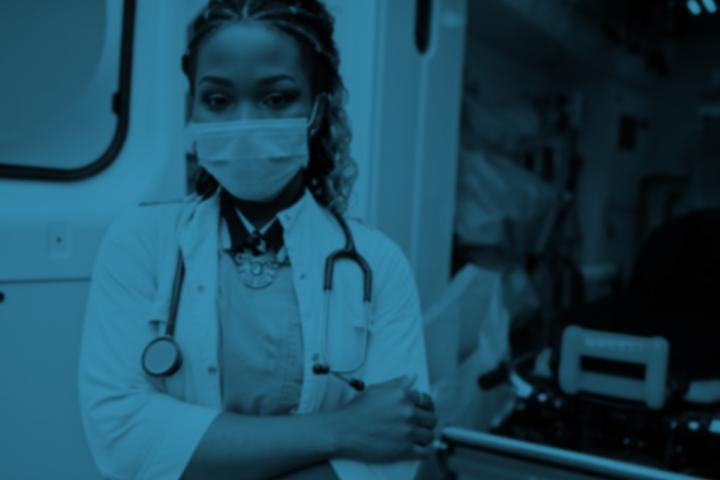 Data on racial, gender and economic disparities during the COVID-19 pandemic was released Feb. 3 by the Cornell ILR Worker Institute, Color Of Change, the National Employment Law Project and the TIME’S UP Foundation Impact Lab.

The Just Recovery Survey was administered to 3,100 people in September and October using a nationally representative survey panel. Black and Latinx respondents, along with New Yorkers, were oversampled to enable an analysis of racial disparities and differences between New York and the rest of the country. There were 324 New Yorkers in the survey sample.

“The survey results speak to the enormous challenges people have experienced in health care institutions, voting systems, and the world of work. They also point to a broad-based desire for voice at work and support for movements advancing racial and gender justice,” said report co-author Sanjay Pinto, a Worker Institute research fellow. “We need responses that confront racial, gender, and economic disparities across different systems, both through policy and the power of collective action.”

In the report’s conclusion, Color Of Change, National Employment Law Project, TIME’S UP Foundation and the Worker Institute at Cornell said, “Racial, gender, and economic injustice can be reversed with people-centered policy choices. Decision-makers at every level of government and power-holders across different systems can use this moment of reckoning to change our path.”