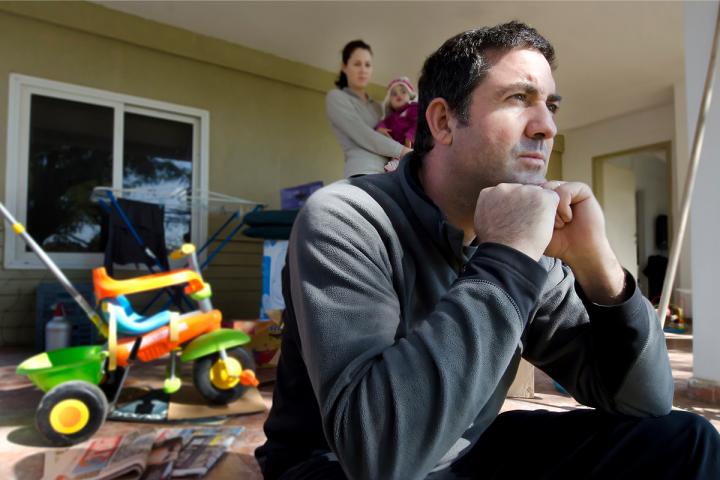 Our previous post explored the historic jumps in initial unemployment claims that were made during the last two weeks of March 2020, both nationally and in New York State. The major implication of sharply rising levels of unemployment claims due to COVID-19 is that state departments of labor will not have the capacity to process claims and deliver benefits in a timely fashion.

It probably won't come as a surprise that any sort of extended delay in processing claims has the potential to further devastate workers who are already struggling to grapple with sudden layoffs and job losses. Consider that, according to Prosperity Now, only around half of New York State households have money set aside for unexpected expenses or emergencies. Further, nearly one in three households live in a state of liquid asset poverty, meaning that they do not have enough savings to meet basic needs without a stable source of income. These figures are even more extreme in specific places within the State. In Buffalo, for instance, more than half of all households (53.2%) live in liquid asset poverty and would be unable to cover basic living expenses in the event of sudden job loss.

Coupling the realities of liquid asset poverty with the observation that most COVID-related layoffs are coming out of the retail and food service industries, where wages are already low, it is safe to assume that most newly unemployed New Yorkers will not be able to afford basic living expenses while they wait for the NYS Department of Labor to catch up on what is likely to become a massive backlog of claims. While most households are set to receive stimulus checks from the Coronavirus Aid, Relief, and Economic Security (CARES) Act, early reports suggest that “those who most need the…checks may [have to] wait the longest to get them.”

The upshot is that, between delays in processing State unemployment claims and a slow-moving federal stimulus package, most newly unemployed New Yorkers are going to lack the means to meet their basic needs. During this time, it will be essential for State and local government agencies to pour resources into emergency food and shelter funds. It will also be necessary for them to extend existing measures that temporarily suspend utility shutoffs and halt evictions. Finally, meaningful public funds should be dedicated to building the capacity of the local mutual aid networks and other direct service providers that are on the frontlines delivering resources and support to households and families in need during this time of crisis.