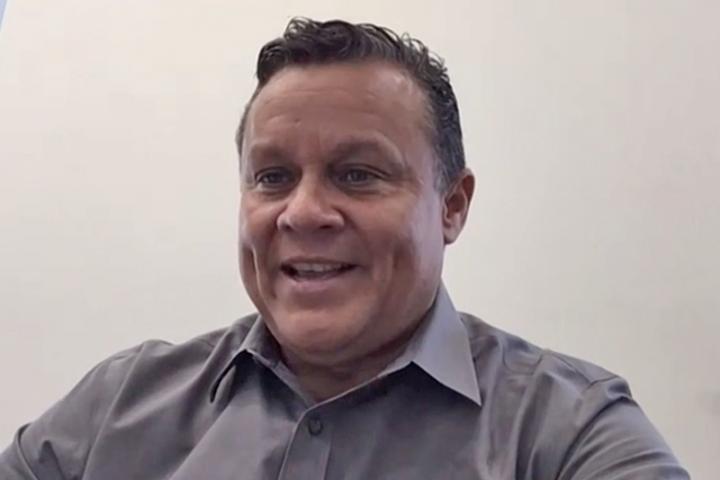 ILR's Professor Harry Katz spoke with Russell Hernandez about the impact of the pandemic on Russell's work, organizations and industry.

Russell graduated from ILR in 1988, and went on to found and own Atlantic State Development Corporation. Atlantic State builds both commercial and high-end residential properties. Russell is also involved in real estate, and co-owns a hotel on 44th Street in New York City and another in Bedford, New York.

Russell and Harry spoke about how the pandemic has directly affected businesses in construction and hospitality, and also how the industry is actively changing in response to new policies, practices and limitations. For example, Russell shared how home working has spurred new and different residential construction projects as people invest in their homes. At the same time, hospitality (both accommodation and dining) has directly declined in business, while costs have increased.

Alongside industry changes, changes in the way people work have had surprising consequences on productivity, and availability as people shift to communicating more freely using the web.

You can watch the full interview between Russell and Harry below, and on the ILR Youtube channel.