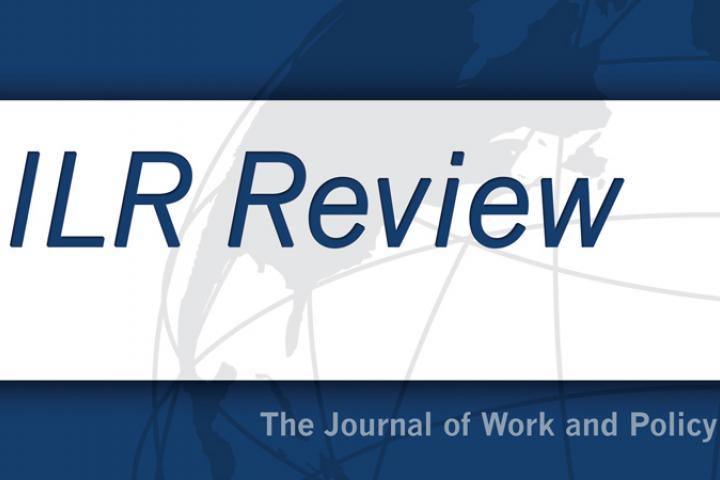 In A Forum on Emerging Technologies, Litwin and his coauthors introduce a forum composed of five industry studies that examine the drivers and impact of recent and impending technological change. Each of the studies, condensed from longer reports published over the past two years, relies on interviews with sectoral actors, plus other primary data, to determine relevant technologies confronting workers and managers, and the sorts of strategies and policies that will mediate their effects.

Greer coauthors the paper, Recentralizing Industrial Relations? Local Unions and the Politics of Insourcing in Three North American Automakers, which explores how the auto industry’s 2008 crises reversed the trend of outsourcing by the Detroit Three automakers. While much industrial relations scholarship points to decentralized plant-level partnerships as a union strategy to win investment, the authors find that local unionists are intervening in the politics of the corporation above the plant level to influence the purchasing, manufacturing, and engineering functions that determine the sourcing decision.

How Managerial Openness to Voice Shapes Internal Attraction: Evidence from United States School Systems, coauthored by McCarthy and Keller, empirically demonstrates that managers who are more open to employee voice also more effectively attract workers from other units in their organizations. Utilizing U.S. school districts, whose hiring process has parallels to that of many private-sector companies, McCarthy and Keller found that having a manager who listens is relevant for employees’ career-related preferences and behaviors. They also found that managers who encourage employee input may gain an internal recruiting advantage over those who do not encourage such input.

The issue can be downloaded for free until Aug. 7.