Impact of Incentives on Ethics Examined 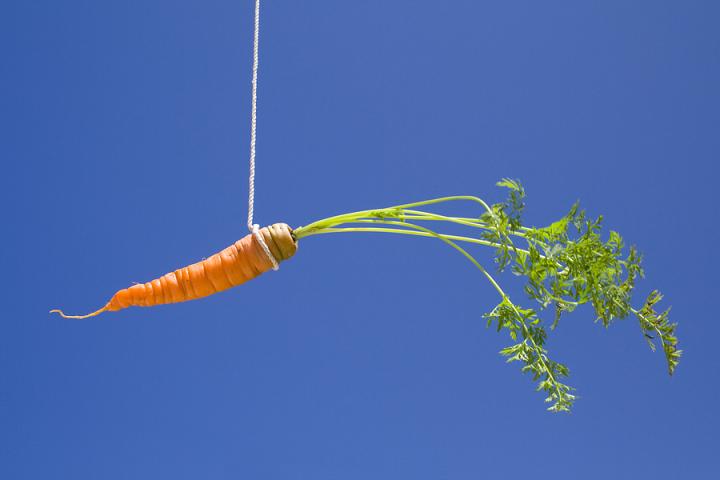 How and why do incentives elicit unethical behavior?

In “Incentive Effects on Ethics,” published in the Academy of Management Annals in January, ILR Associate Professor Tae Youn Park and research colleagues tackle that question.

Park, Sanghee Park of Hongik University and Bruce Barry of Vanderbilt University examined 361 articles assessing the impact of incentives on unethical behaviors in education, health care and for-profit businesses. By identifying what drives links between incentives and unethicality, the researchers hope their work will clarify the connection and lead to more constructive use of incentives.

They recommend ethics training, sanctions for unethical actions and decisions, and the promotion of ethical leadership to prevent illicit behavior.

Incentives are often blamed as a cause of corporate scandals such as the Wells Fargo case in which employees opened unauthorized bank and credit card accounts without customer consent, said Park, a member of ILR’s Human Resource Studies Department.

“One of the concerns is that offering extrinsic, financial incentives may pose moral risks of blending their professional sense of moral agency and responsibility with technical duties,” said Park, whose team sought to pinpoint that if incentives do, indeed, lead to unethical behaviors, then why.

Existing research on the link between incentives and unethicality varies widely – from how they conceptualize incentives and ethics to which research methods they use, Park said. “As a result, we see many different claims and arguments regarding why incentives lead to unethical behaviors, but they are widely scattered, making it difficult to know which arguments are more or less valid, with consistent empirical support. To my knowledge, ours is the first multidisciplinary review of theories and empirical evidence on the linkage between incentives and unethicality.”

After looking at research across disciplines including management, psychology, economics, education and health care delivery, the researchers learned:

The team also learned that the interplay of incentives and ethics varies by contexts. “This implies that it is important to establish policies that monitor the ethicality of routine business decisions. For example, research shows that the association between incentives and unethicality in for-profit business settings is mitigated when organizations have certain governance and monitoring devices such as presence of a strong, independent board of directors,” Park said.