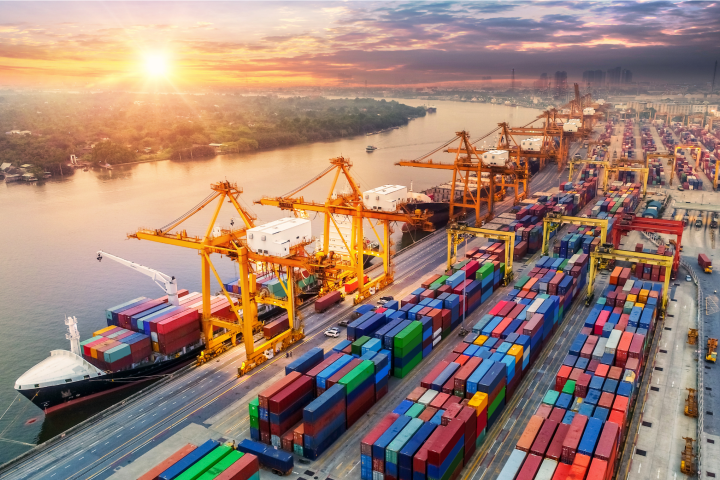 A distinguished panel of speakers, including Katherine Tai, United States Trade Representative Ambassador, will discuss her initiative to study the distributional effects of U.S. trade policy on workers.

The free webinar is open to the public and will be moderated by ILR School Proskauer Employment and Labor Law Assistant Professor Desiree LeClercq at 2 p.m. on Wednesday, March 2.

Ambassador Tai will address two research agendas that will feed into the study, including their preliminary findings, and will be asked specific questions related to marginalized workers.

The study was initiated last year after Tai requested a fact-finding investigation into “the potential distributional effects of goods and services trade and trade policy on U.S. workers by skill, wage and salary level, gender, race/ethnicity, age, and income level, especially as they affect underrepresented and underserved communities.”

The webinar will include discussion about the impact of U.S trade policy on working Americans, including workers with disabilities, Black and Hispanic workers, LGBTQ people and other under-represented communities.