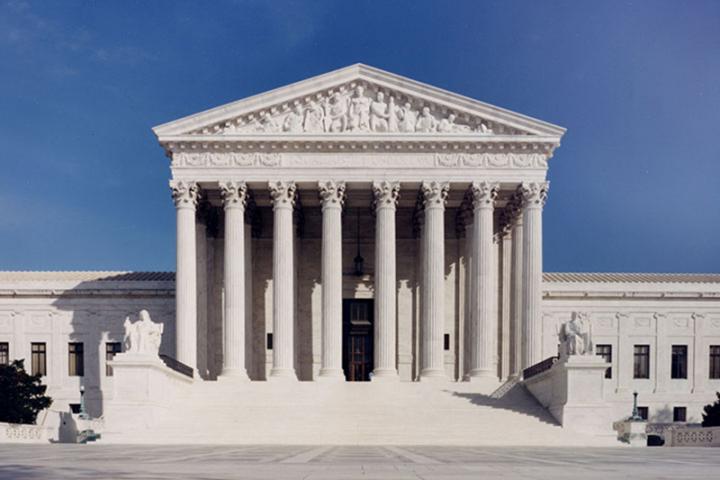 In an April 24 ruling, the U.S. Supreme Court cited research by ILR School Interim Dean Alex Colvin, Ph.D. ’99, showing that mandatory arbitration is more widespread than previously thought. This is the second time the court has cited Colvin’s research.

Acknowledging that prior rulings by the court have driven forced arbitration, Ginsburg wrote:

Propelled by the Court’s decisions, mandatory arbitration clauses in employment and consumer contracts have proliferated. See, e.g., Economic Policy Institute, A. Colvin, The Growing Use of Mandatory Arbitration 2, 4‒6 (Apr. 6, 2018) (mandatory arbitration imposed by private-sector employers on nonunionized employees notably increased between 1995 and 2017), online at https://www.epi.org/files/pdf/144131.pdf

Colvin’s research, published in 2017 by the Economic Policy Institute, shows that 56 percent of non-union employees are covered by mandatory arbitration and that 41 percent of the procedures include class-action waivers. More than 60 million American workers must submit to arbitration procedures implemented by their employers.

Mandatory arbitration is a controversial practice in which a business requires employees or consumers to agree to arbitrate legal disputes through a procedure established by the business, rather than going to court, Colvin explains in his research.

Such agreements may seem voluntary (because an employee or consumer can choose whether or not to sign one), but a signature is required if the person wants to get the job, the cellphone, credit card or other product.