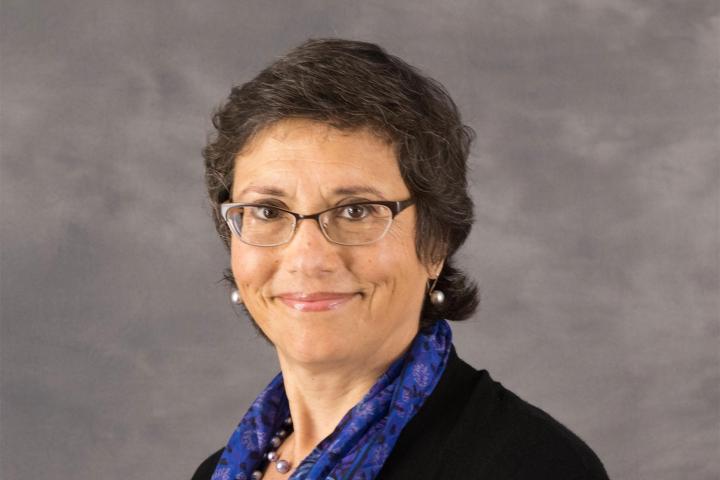 ILR Senior Visiting Scholar Erica Groshen, commissioner of the Bureau of Labor Statistics from 2013 to 2017, and Robert M. Groves, director of the U.S. Census Bureau from 2009 to 2012, wrote in The Wall Street Journal today that moving the Bureau of Labor Statistics into the Commerce Department would improve information which helps guide Americans’ economic decisions.

They wrote, “The U.S. economy runs on objective, credible and timely data. For this we depend largely on three professional government agencies: the Bureau of Labor Statistics, the Bureau of Economic Analysis and the Census Bureau. Yet for decades the work of these agencies has been hampered by laws and regulations constraining their performance.”

“The agencies aren’t allowed to share data with each other to produce statistics, so they release information that is often inconsistent, and they cannot improve it by combining forces. Each must survey the same businesses. Each builds and maintains a costly information infrastructure uniquely designed to conduct its computational and privacy-protecting work.”

The writers endorse a plan by President Donald Trump to move the Bureau of Labor Statistics from the Labor Department to the Commerce Department. There, it would become a sister agency to the Bureau of Economic Analysis and the Census Bureau. If the three agencies are housed within the Commerce Department, they would continue to need the legal protections that currently protect them from political interference.

The benefits of joining the three agencies under one department are clear, Groshen and Groves said. “First, the agencies could share an advanced computational infrastructure. Second, they could coordinate their data requests from businesses, lightening the burden on respondents. Third, the agencies could coordinate work to improve estimates of productivity, trade and service-industry activities and could address emerging issues such as the digital economy. All these advances would provide Americans better information to make economic decisions.”

The full opinion piece is available at https://on.wsj.com/2vUmN6p.