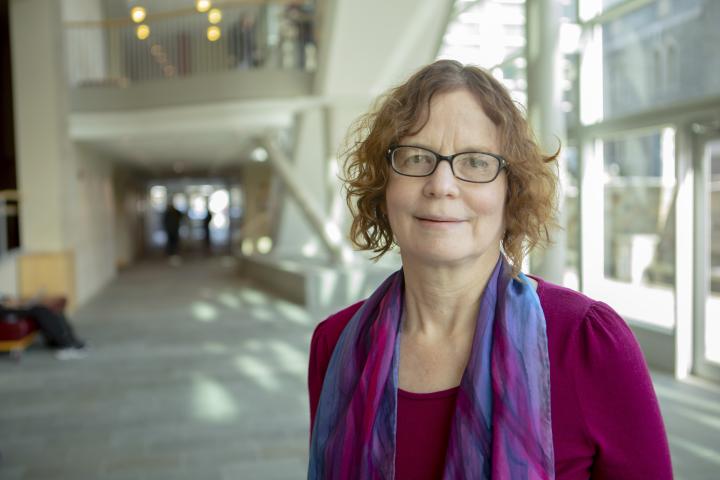 Kate Bronfenbrenner, Ph.D. '93, director of ILR Labor Education Research and co-director of the Worker Empowerment Research Project, will be honored Dec. 15 in Albany by the American Labor Studies Center with its highest award.

"Kate Bronfenbrenner is a first-rate scholar whose work hits at the heart of the right of workers to organize and bargain collectively," said American Labor Studies Center Executive Director Paul Cole.

The Kate Mullany Medal she will receive is named for one of the nation's earliest women labor leaders. In 1864, Mullany and 200 other workers in Troy, New York, formed the Collar Laundry Union, and went on strike to demand a raise. A week later, their demand was met.

The American Labor Studies Center is a non-profit group that promotes labor studies and owns the Kate Mullany National Historic Site in Troy. It gives the Mullany Award annually to individuals or organizations who advance the labor movement.

This year, the medal is being awarded to Bronfenbrenner and Seth Cohen, president of the AFL-CIO's Capital District Area Labor Federation and former Troy Teachers Association president.