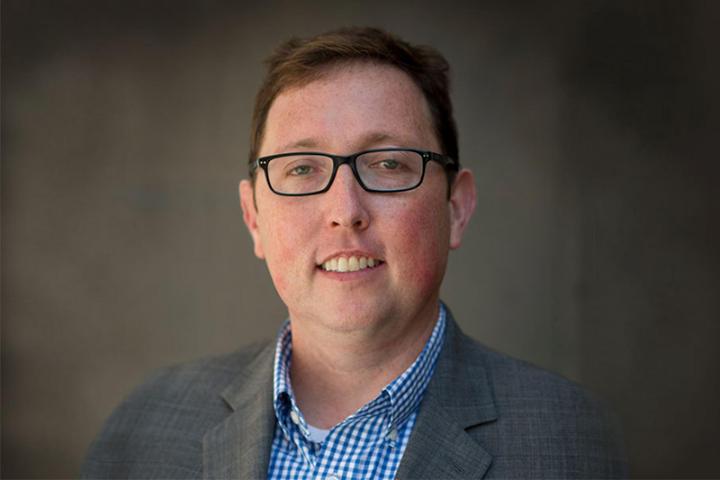 The professorship in labor relations was endowed this year through a generous gift from David M. Cohen ’73 and Abby Joseph Cohen, A&S '73.

ILR’s senior associate dean for Outreach and sponsored research, Avgar focuses his research on better understanding the consequences of conflict for employees and employers, and on exploring the role that employment relations factors play in the health care industry.

Cohen, a chief negotiator and chief labor counsel in national and New York City roles in multiple industries, has served the school for decades as a Dean’s Advisory Council member, guest lecturer, faculty research supporter and student mentor, among other roles, said the endowment is an additional way to repay his debt of gratitude to ILR.

“The school needs great faculty to teach great students,” Cohen said in April, when he announced the professorship at the school's annual alumni celebration, where he received the Judge William B. Groat Award. “This new professorship will allow the school to recruit and retain top talent and to expand the size of the faculty centered around the areas in our field which have been so important in my career."

Alexander Colvin, Ph.D. '99, ILR’s Kenneth F. Kahn '69 Dean and the Martin F. Scheinman '75, M.S. '76, Professor of Conflict Resolution, said "Over his long and distinguished career, David Cohen has exemplified the labor relations professionalism that we seek to prepare our students for at ILR. The David M. Cohen Professorship will reinforce and strengthen our continued ability to be the leading institution in the nation and the world in the labor relations field. Ariel Avgar is the ideal inaugural holder of this professorship. His extensive research on labor relations and conflict resolution has broken new ground, particularly on our understanding of the health care industry, a key sector of the modern economy. He is also making major contributions to ILR in leading our Outreach efforts and is a deeply committed teacher who engages and inspires ILR students.”

Cohen said, “I have known Ariel for several years, and Abby and I have been supporters of his research, which touches on our interests in labor relations and health care. His enthusiasm for his work and his service to the ILR School and the wider Cornell community make him an outstanding appointee, and we look forward to seeing great things in the future. We congratulate Alex Colvin for making an excellent choice.”

Avgar, featured in a Cornell Chronicle story about the Cornell Tech-Weill Cornell Medicine-ILR team researching how to elevate home care workers, has published in numerous academic journals. His recent papers include “Addressing the paid care shortage: Identifying predictors of willingness to provide paid care in New York State,” Journal of the Medical Directors Association; “Integrating conflict: A proposed framework for the interdisciplinary study of workplace conflict and its management,” ILR Review; and “Organizational conflict resolution and strategic choice: Evidence from a survey of Fortune 1000 companies,” ILR Review; and “It’s just not a job where you can work from home: Experiences of home health care workers during Covid-19 in New York City,” AMA Internal Medicine.