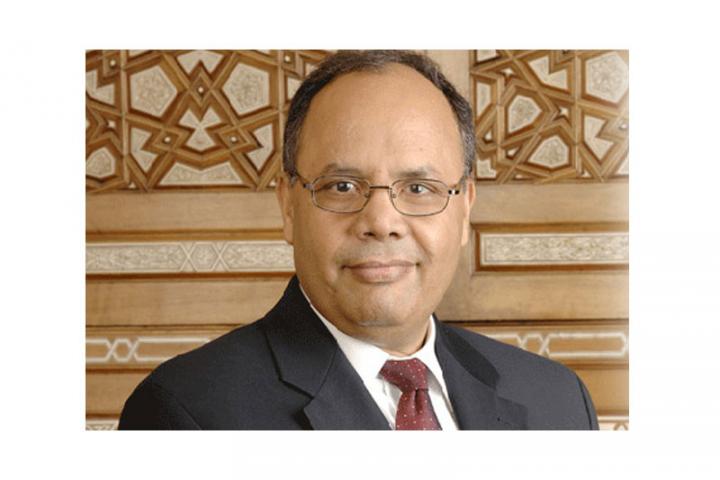 Professor Emeritus Ali Hadi’s path to ILR took him around the globe.

Hadi was born in a tiny village in Upper Egypt called Saft El-Nour. After graduating from Ain Shams University in 1972, he worked as a customs officer at Cairo International Airport.

After his stint at the airport, Hadi left for the United States to pursue his graduate education at New York University.

While earning his doctorate, Hadi worked in restaurants as a dishwasher to make ends meet. He was promoted to cook, then to first cook, to assistant chef and, finally, to head chef. He specialized in French-continental cuisine.

With a doctorate in statistics, Hadi made his way to the ILR School, where he joined the Department of Social Statistics in 1984.

In 2000, Hadi retired from Cornell and returned to Egypt. He is a professor and chair of the Department of Mathematics and Actuarial Science at the American University in Cairo. He served as vice provost at the university and founded its Actuarial Science Program.

According to Hadi, “[My] favorite country is Spain where [I] spent a sabbatical year and was part of research groups at Cantabria, Zaragoza and Castilla La Mancha universities.”