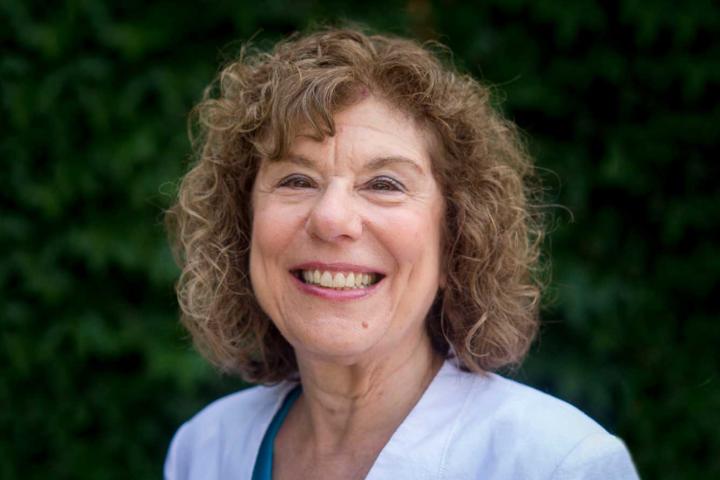 “Gender Inequality in the Labor Market: Continuing Progress?” will be presented from 4:30 to 6 p.m. ET Sept. 29 in 423 King-Shaw Hall, ILR Conference Center. It can also be viewed on Zoom by registering here.

Blau is one of the world’s foremost authorities on female labor force participation and the gender wage gap.

The event is co-sponsored by Cornell’s Jeb E. Brooks School of Public Policy, Center for the Study of Inequality, Cornell Center for the Social Sciences, Cornell Population Center and Feminist, Gender, and Sexuality Studies.

For 50 years after World War II, U.S. women increased their participation in the labor market, Blau said. Beginning in the 1970s, the labor force gains were accompanied by advancements in women’s occupational attainment and, in the 1980s, the long-standing gender pay gap started to close.

“Gender Inequality in the Labor Market: Continuing Progress?” will examine these developments and consider future prospects such as policies that might restore progress in reducing the gender pay gap.