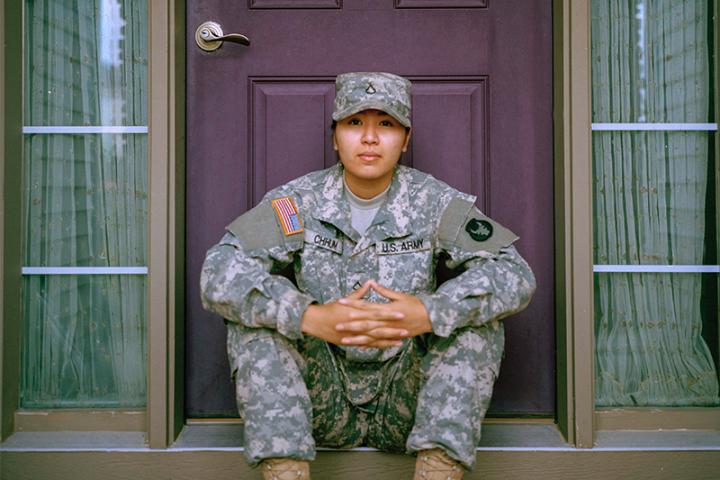 The R. Brinkley Smithers Institute for Alcohol-Related Workplace Studies at the ILR School has been awarded a $1.48 million Department of Defense research grant to produce an “Active Duty-to-Veteran Transition Study.”

The four-year project will help the U.S. Army learn more about the challenges service members face in seeking civilian employment and starting a new job, said principal investigator Samuel Bacharach, ILR’s McKelvey-Grant Professor and the director of the Smithers Institute.

The 450 participants in the study will be recruited before they are discharged from the military. Participants will be tracked for 15 months as they move into the civilian workforce.

The Smithers Institute focuses on the workplace as a critical arena for prevention, intervention and treatment of alcohol-related problems.

“As we learned from our previous large-scale longitudinal studies, transition is a critical period for drinking behavior,” Bacharach said. “We are particularly interested in transition period for soldiers, and one of the goals of the study is to test novel online intervention modalities that might make the transition process smoother for recent veterans.”

The University of Washington and the University of South Carolina are academic partners on the study with the Smithers Institute, which will work with the Department of Defense as the research unfolds. The Cornell Survey Research Institute will collect data through online questionnaires.

The Smithers research team is currently wrapping up a study that examines the college-to-work transition. Graduating seniors from Cornell, the University of Michigan, the University of Washington and the University of Florida were invited to participate in the study as they entered their final weeks of coursework. After graduation, they were tracked for up to three years.

The Smithers Institute also has completed a 10-year study examining the transition from work to retirement. More than 1,000 participants were drawn from eight unions, including the Transport Workers Union, the United Autoworkers and the Association of Flight Attendants. The research – funded by a $2.4 million NIAAA grant – measured how different levels of social isolation, stress and social marginalization experienced during the retirement process influenced drinking behavior.