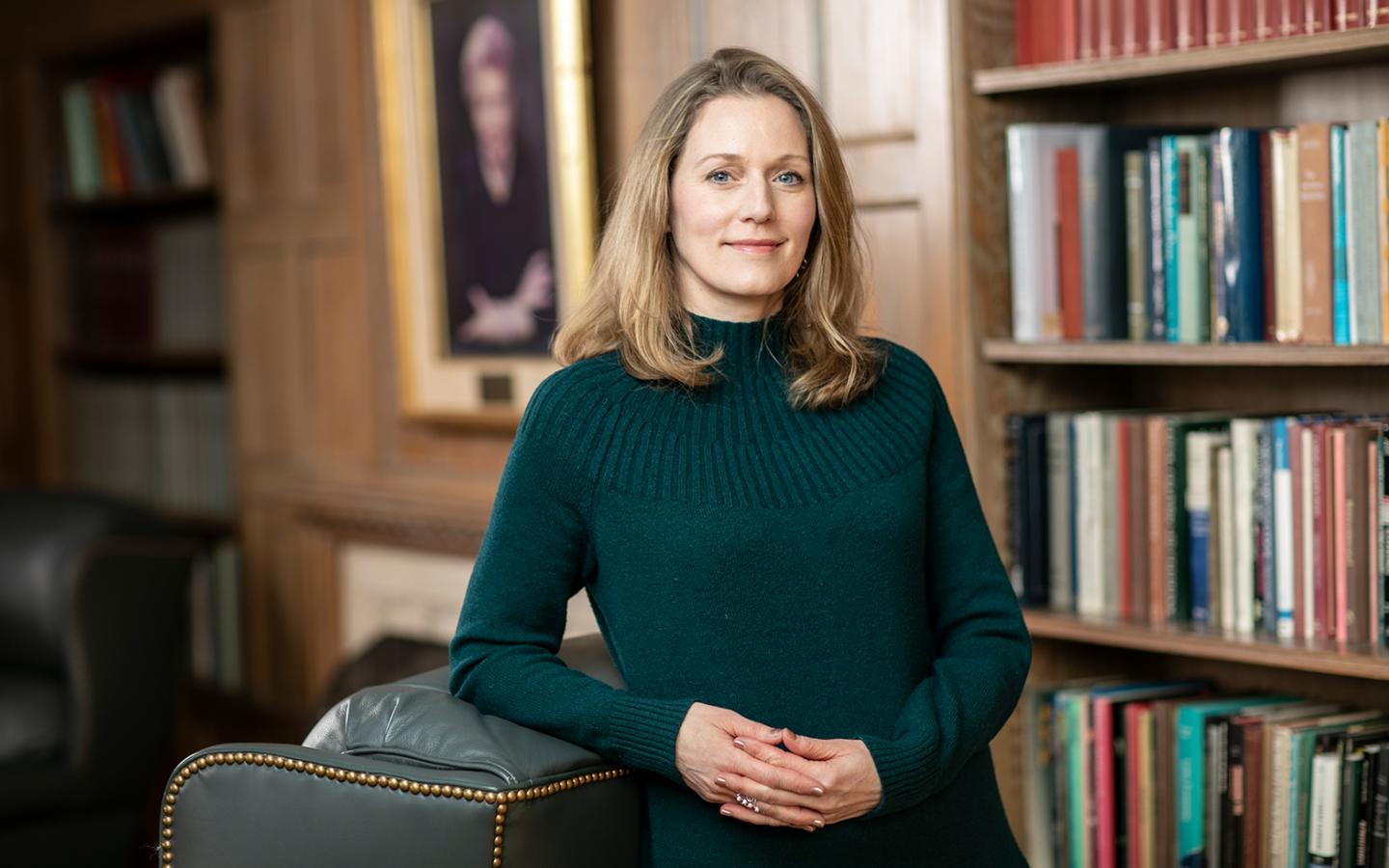 Researching the Psychology of Consent

Our interactions impact others more than we realize.

Millions have learned of Associate Professor Vanessa Bohns’ research through pieces she has published in “The New York Times” and the “Harvard Business Review,” and through coverage in outlets such as “The Wall Street Journal,” “The Economist,” the “Today” show and the BBC.

Bohns and her research were featured on NPR’s “Hidden Brain” podcast.

“Our story speaks for itself on how much we admire her work,” said Shankar Vedantam, NPR social science correspondent and podcast host.

“It’s harder to say ‘no’ than people think.”

To avoid having to do so, we may agree to unwanted romantic advances, “voluntarily” consent to searches or engage in unethical behavior, she said.

“When we’re judging whether someone has consented freely, we’re biased to think that they could have easily said ‘no,’ when, in fact, they may have felt trapped.”

“And, when we’re the ones asking for something, we don’t realize the pressure we’re putting on others,” Bohns said.

"People often go along with things because they feel awkward and uncomfortable, or they don’t want to upset relational ties.” This, she said, helps explain a phenomenon of the #MeToo movement—women coming forward years later who did not feel they could act in the moment.

To lessen the chances of misunderstandings, “people should work harder to reflect on how their interactions impact others and try to take the perspective of the other party, although admittedly this is easier said than done.” Before asking out a colleague, for instance, “you want to have some sense that they’re okay with it.”

Bohns is the inaugural winner of Cornell’s Provost Research Innovation Award in Social Sciences. Her book, “You Have More Influence Than You Think,” is due out in 2021 from W. W. Norton.

“At the ILR School, I have the freedom to take my research in whatever direction makes the most sense,” Bohns said. “I've published in psychology, management and law journals, which has allowed my research to have an impact in all sorts of domains, from business to law to philanthropy. That wouldn't necessarily be true in a psychology department or a business school, or basically anywhere other than ILR.”

McDonald’s fires its boss over a workplace romance 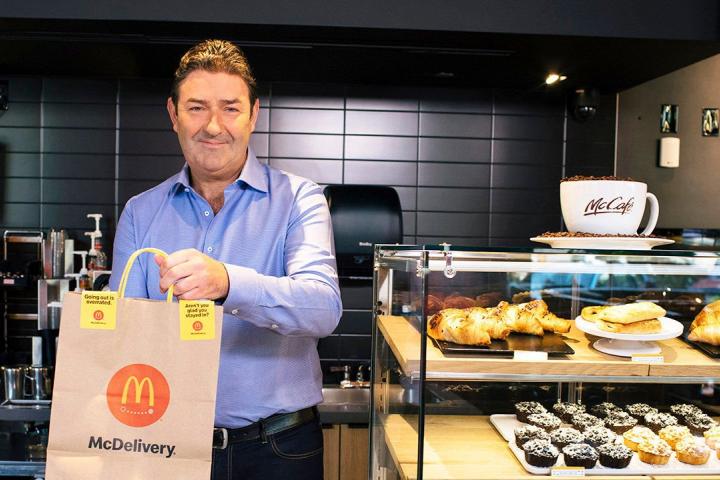 The Right Way to Ask for Help at Work 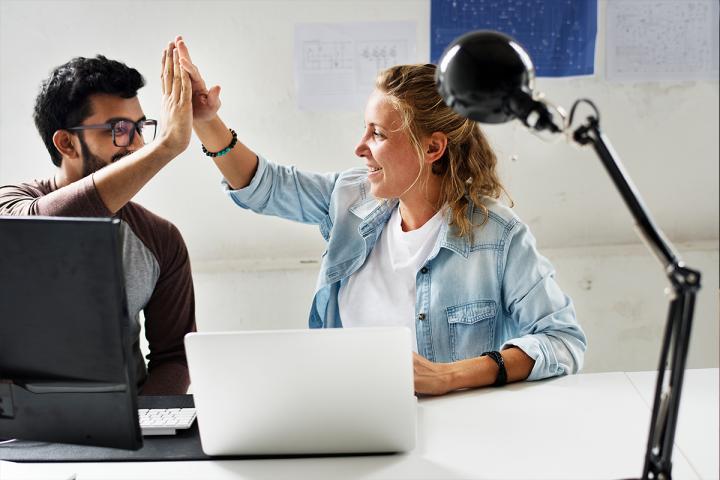 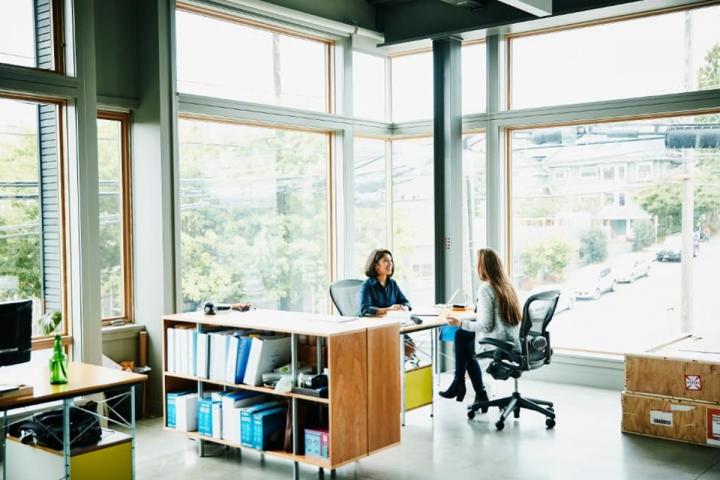 You can burn out when you're working from home, too 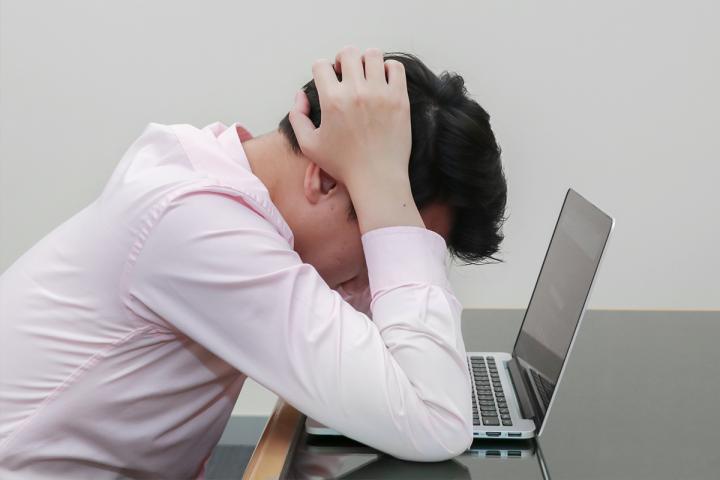