The Impact of COVID-19 on Labor and Employment Law 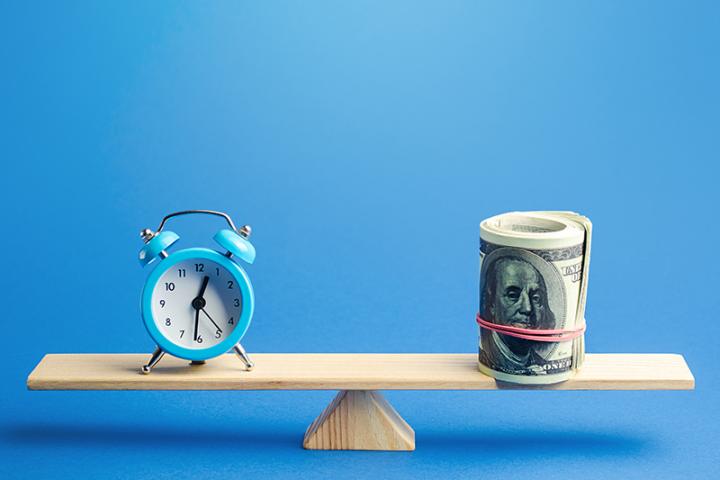 Given its unprecedented nature, the COVID-19 pandemic has raised critical questions regarding wage and hour laws, employment contracts, and employer obligations.

Most employers don’t just raise and lower wages and salaries week to week in response to economic cycles, though they are technically able to in most cases of employment at will; employees are considered “at will” if their employers can terminate them or change their terms and conditions of employment for any reason, or no reason at all. The employee is also free to quit at any time. There are exceptions; for example, the employee can’t be fired for discriminatory reasons or for union sympathy.

The inability to raise and lower wages is more lawfully restricted in the case of contract employees, whereby employers are contractually obligated to pay employees a fixed wage or salary for a specified period of time or until project completion. Some contracts do include clauses allowing unilateral action or contract voidance due to force majeure, an unforeseen and extreme event out of both parties’ control. The World Health Organization's classification of the COVID-19 crisis as a pandemic enabled many parties to employ the force majeure clause, especially if the word ‘pandemic’ is included in the contract’s plain language. However, even with this language, there is still room for dispute; while one party may believe the project can be completed remotely, the other party may not.

According to most CBAs, employers are allowed to lay off employees, though there are rules regarding when and how. Many CBAs include a seniority system which requires the most recently hired to be the first laid off; if the hotel needed to lay off one handyman, they would have to lay off the most junior handyman, even though he would be the least expensive to keep on. Many CBAs also require that employees be given advance notice of layoffs. Beyond unionized workers, the DOL has issued guidelines stating that the Worker Adjustment and Retraining Notification Act (WARN Act) still applies during the COVID-19 pandemic. This Act requires employers with over 100 employees to provide workers at least 60 days of notice before mass layoffs or plant closings. The Act is intended to give workers time to find a new job and acquire any necessary training.

Peter B. Robb, General Counsel of the National Labor Relations Board (NLRB), has written and published a series of memorandums in response to the pandemic. Although the memos are addressed to the NLRB’s regional office leaders, the decision to publish these memos demonstrates that the memos are intended to guide union leaders and employers in navigating their rights and obligations. In Memorandum GC 20-04, Robb includes a list of case summaries from the past 50 years related to an employer’s duty to bargain during emergency situations. The cases include both public emergencies (i.e. snowstorms, hurricanes, acts of terrorism) and emergency situations particular to that one employer (i.e. lack of financial credit, log shortages).

Robb cites the Board’s ruling in Bottom Line Enterprises, 302 NLRB 373 (1991). In this case, the Board stated that employers have an exception in their duty to bargain if employers can demonstrate that “economic exigencies compel prompt action.” The Bottom Line Enterprise ruling was upheld in Port Printing & Specialties, 351 NLRB 1269, 1270 (2007). In Port Printing, an impending hurricane and mandatory citywide evacuation were deemed sufficiently exigent circumstances for the employer to lay off employees without bargaining with the union. Overall, the decades of cited case law demonstrate that the NLRA is adaptable to changing circumstances; the NLRB allowed exemptions from the duty to bargain for a myriad of emergency situations.