GOT TO GET BETTER IN A LITTLE WHILE* 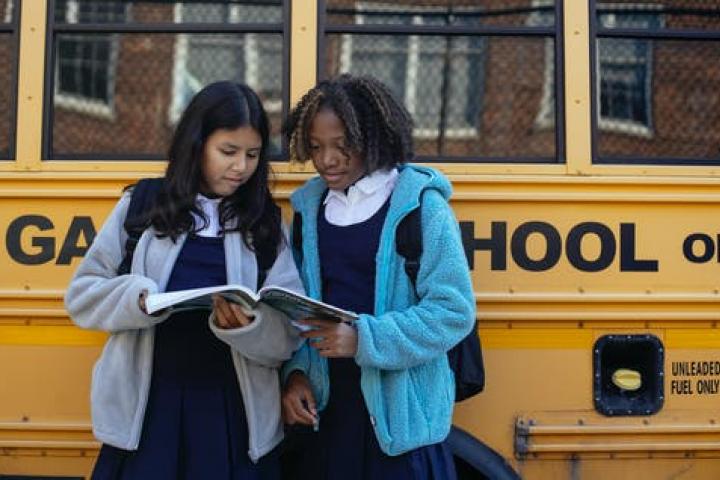 Ellen Gallin Procida is the Director of Labor Management Programs: Public Sector at the Scheinman Institute.

When schools first shut down in the spring, the general feeling was that it would be for a short time. Initially, school districts and the unions that represent their employees thought schools would reopen in a mere few weeks.  They operated under the premise that things “Got To Get Better in a Little While”.

When it became apparent that the pandemic would continue to impede the ability to hold in person classes, rather than simply “Running on Faith” parties began to bargain Memoranda of Understanding and so called Blanket Agreements in order and to protect the provisions of their existing Collective Bargaining Agreements, and develop processes and rules to govern what was still seen as a short-term situation.

The [very] Long and Winding Road that followed has been filled, not only with twists and turns, but with many bumps along the way. Parties bargained over conditions until the end of the school year, and then for the summer (got to get better in a little while).  They were then faced with the many questions regarding the new school year. What would September look like and how long would those conditions remain in place?

Instead of collective bargaining agreements that lasted for 1, 2, 3, or even 5 years, school districts and unions have been in an almost constant state of collective bargaining to address changing situations, while trying to build flexibility into their agreements without fully knowing what situations they might face. Not only was the frequency of bargaining changed but the substance of bargaining changed as well. Fortunately, the skills needed to bargain effectively, however, remain the same.

The pandemic has highlighted the need for greater depth and breadth of skilled bargaining teams in the field of education which will likely remain for some time.

Seventy- five (75) years ago, the ILR School opened its doors and began teaching collective bargaining. That tradition continues to this day.

Collective bargaining has always been our vehicle to solve problems and empower communities to thrive. Now, during the chaos of a global pandemic, it feels like we need to bargain every five minutes, rather than every five years, to deal with the twists and turns the virus has wrought. The teams we’ve trained through our program have acquired the skills to tackle the challenges of this tumultuous time—they know bargaining remains the best tool we have to build a resilient workplace and a stronger society.

President-elect Biden has promised a plan to reopen schools within the first 100 days of his Presidency. Once again, school districts and the unions that represent their employees will bargain to ensure that students receive the best education possible, while those that educate them work under the safest working conditions. And once again, collective bargaining will help solve problems.

With the distribution of the vaccine and the promise of funds and a plan from Washington, there’s hope that things will Get Better In a Little While.

*Because I believe music can help focus us on what’s important and make us smile. In  past articles I relied on Beatles song titles to help focus on what tools schools should keep in mind when bargaining. Here I rely on one Beatle song and two by Eric Clapton.