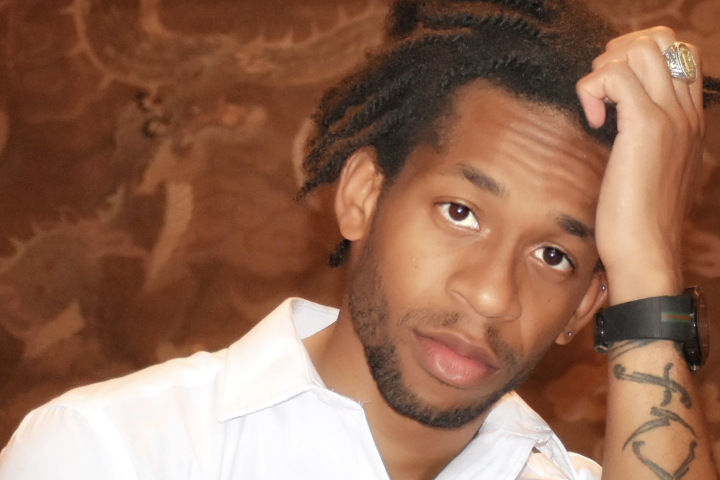 “This new concept emphasizes evidence-based restorative factors that are better predictors of employability as opposed to the current and often biased hiring process and its overreliance on a criminal record and traditional résumé,” said Timothy McNutt, a former prosecutor and director of ILR’s Criminal Justice and Employment Initiative. “We view the project as a paradigm shift that also allows employers to make better hiring decisions.”

The Restorative Record project officially launched in April, Second Chance Month, which President Joe Biden says is “a time to focus on prevention, reentry, and social support, rather than incarceration, so we can ensure that America is a land of second chances and opportunity for all people.”

Rob Scott, executive director of the Cornell Prison Education Program, said, "The Restorative Record is what we are all yearning for in criminal justice reform right now. It’s a new tool that helps us distill a 'positive' from the otherwise 'negative' reality of criminal justice system involvement, led by the vision of a man who has experienced the challenges of post-prison job life first hand. This will be a win-win for employers, job seekers and the public, which wants to see new pathways forward when dealing with crime."

Rather than only emphasizing negative elements of a person’s background, the new tool includes evidence-based domains of employment and reentry success such as positive community experiences, micro-credentials related to supplemental education and skills training, pursuit of leisure and hobbies, mentoring, participation in substance abuse programs, health care services, mental health counseling and more.

Through Rézme, personal narratives contextualized with audio and video from both applicants and recommenders help upend negative assumptions about candidates who lack formal job histories, education and training, digital presence and other career capital.

The Restorative Record team can be reached at cjei@cornell.edu.