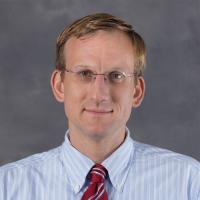 Armands has coached nationally ranked college and high school debate teams for over a decade, and was himself a competitor throughout college and high school.  As a college debater for the University of Southern California, he qualified for the highly competitive National Debate Tournament four times and competed in elimination round debates. In high school he won first place in team policy debate at the Tournament of Champions. Armands holds a master's degree in philosophy from the University of Illinois (Urbana-Champaign)