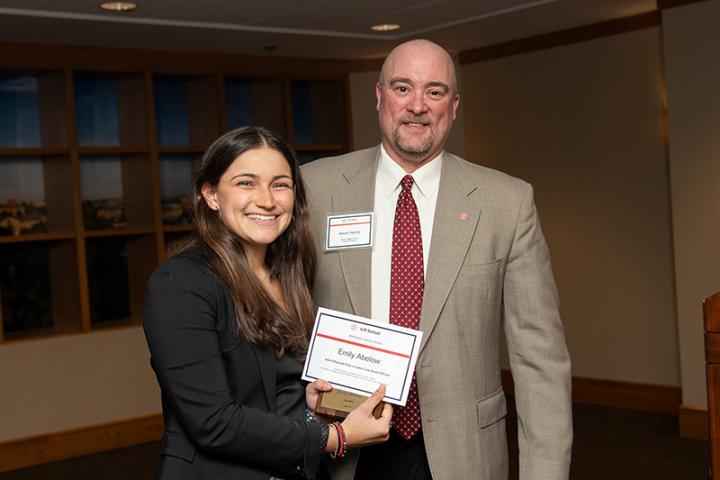 The student to receive the James E. McPherson Scholarship was Alden Aikins.

The new David B. Lipsky Award for Conflict Resolution, Impact and Excellence was established to honor Professor Lipsky’s career-long work in the field of conflict resolution and for his service to the school. The award recognized students Xenia Dvoriantchikova and Hannah Jang.

“The students we recognized this year are incredibly talented, dedicated and hardworking. This is often the case for many ILR students, even when they are holding part-time jobs, participating in a wide range of extracurricular activities and managing busy academic lives,” said Kevin Harris, the Frank B. Miller Director of Student Services.

“ILR may be one of the smaller colleges, but our students stand out as some of the most engaged citizens of the university,” Harris said. “Everywhere I go on campus, colleagues refer to the amazing leadership of our ILR undergraduates and their many contributions to the Cornell community.” 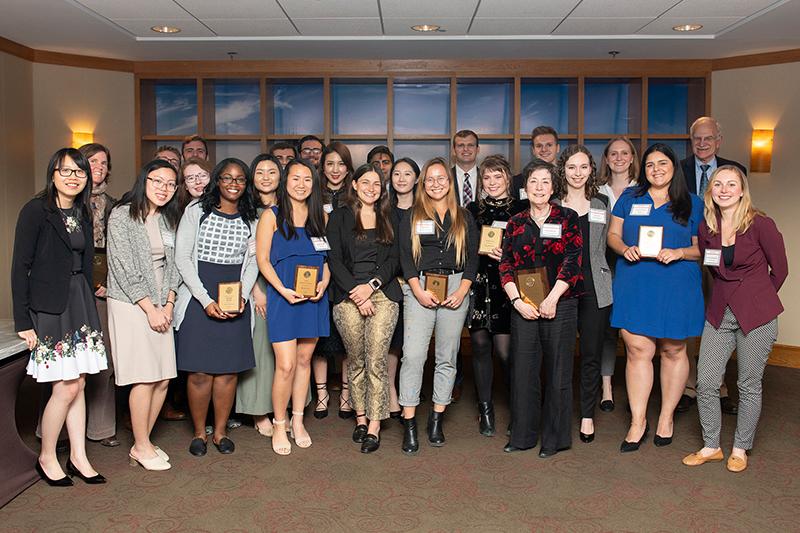 Awards and winners announced Thursday include: