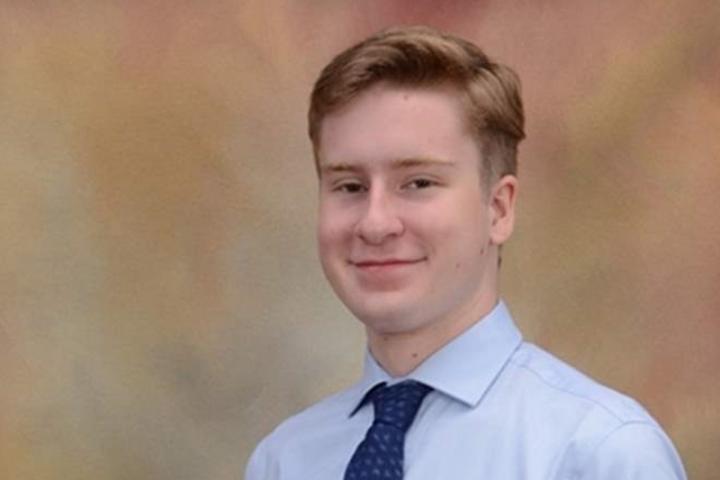 Benjamin Drain ’22, student researcher for the ILR School’s Institute for Compensation Studies, will present his research at the SUNY Undergraduate Research Conference on April 16.

Drain’s project looked into what is known as the “contract year effect” in the NFL, which relies on the intuition that athletes will try harder if they are in the last year of their contracts due to the impending uncertainty of their futures

“Following this increase in effort comes a subsequent decrease in performance once a new contract is signed. This analysis sought to validate this largely media-driven narrative of the contract year effect and quantify the effect, as well,” Drain said.

In terms of the general workforce takeaways, he said, the findings suggest the importance of tailoring incentive plans to a given role, regardless of whether it is in professional sports, and highlights the loss in productivity that can result from a poorly planned incentive program.

The performance data was accessed through Pro Football Focus, which partners with many NFL teams to analyze performance of individual players.The salary information came from Sportrac.com, which provides a database filled with contractual information for athletes of every major sport. Both Spotrac and Pro Football Focus are subscription-based services that the public can access

“I found that performance decreases by 12% following the signing of a new contract. Additionally, the impact of manipulating the extent to which a contract is guaranteed was also significant, finding that for every 10% of one’s salary that is left unguaranteed, performance would increase by 1.4%.”

“This indicates that it is possible to completely negate the volatility in performance after signing a new contract through withholding contractual guarantees or, at the very least, smooth the decline in performance following the signing of a new contract,” Drain said.