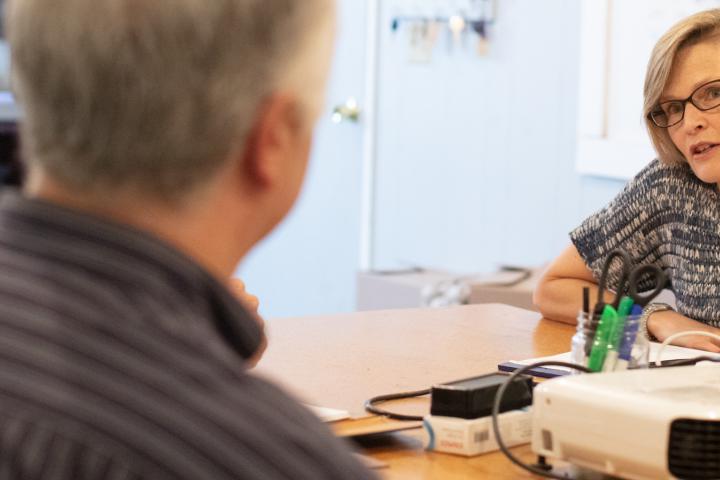 A change is brewing in the way our food is grown and sourced. After decades of a national and global food system that prioritized big farms and the distribution of food over long distances, many consumers are now asking for locally sourced food. The system, however, isn’t set up to support local producers and distributors.

That’s where food hubs come in, says Marya Besharov, associate professor of organizational behavior. “Food hubs are aggregators, marketers and distributors of local food,” she explains. “They are intermediaries between growers and buyers with a set of values around buying from and supporting local farms and providing customers with access to fresh food. Essentially, they’re trying to create alternative markets that are more sustainable, locally based and more accessible as alternatives to our current system.”

Besharov has been awarded a grant from the Cornell Institute for the Social Sciences to carry out a comparative study of food hubs—phase one of her overall plan to investigate the organizational dynamics involved in building sustainable local food systems. For years, she’s studied how organizations and leaders balance competing demands, focusing especially on hybrid organizations with both a social mission and a business imperative. Her interest in competing demands has its roots in her childhood. Her parents lived as radicals in a commune in the 1960s and then transitioned to working in corporations during her formative years.

“My parents made a major career switch from being political and social radicals to working in business,” she says. “At some point I can’t help but be interested in this because it’s part of my lived experience.” Now, in turning her gaze to food hubs, she is combining that interest with some new research goals, including involving practitioners in the design of her studies and anchoring each study on major, global problems. “I want to partner with people in the field to address questions of interest not just to academics but also to practitioners,” she explains.

For this project, Besharov is partnering with food hubs, individuals at the United States Department of Agriculture and a former doctoral student, Bjoern Mitzinneck, Ph.D. ’18, who is now an assistant professor at the University of Groningen in the Netherlands. Health and sustainability are the real-world problems underlying the research. “It’s an opportunity to think not just about how an individual organization can better accomplish its own social mission and be financially viable at the same time, but also to explore how the entire system can operate in a way that addresses the bigger problem,” Besharov says.

The hubs act as intermediaries or distributors in an ecosystem also made up of growers and buyers ranging from individual consumers to retail stores, food service management companies, and large institutions like hospitals and school systems. Some hubs are attempting to build entirely new sets of relationships between players in the food industry that didn’t exist before, Besharov explains, while others are trying to disrupt existing relationships and change the practices of institutional buyers who previously only bought from large national farms. She estimates there are around 400 food hubs in the United States. The first phase of her study will look in depth at hubs across the country with varying challenges and opportunities due factors such as urban versus rural locations and the founding team’s background and experience.

“Food distribution and food access mean different things in the inner city of Philadelphia, for instance, than they mean in rural New Mexico,” she says. “So we want to look at that. In addition, some of the hubs were started by people who have never been in the food industry before, while others were formed by farmers who didn’t want to sell to national distributors or who were too small to work with those kinds of big distributors. We’ve also included hubs begun by retailers, especially cooperatives, that couldn’t get enough local food from their national distributors to satisfy customers’ demands.” 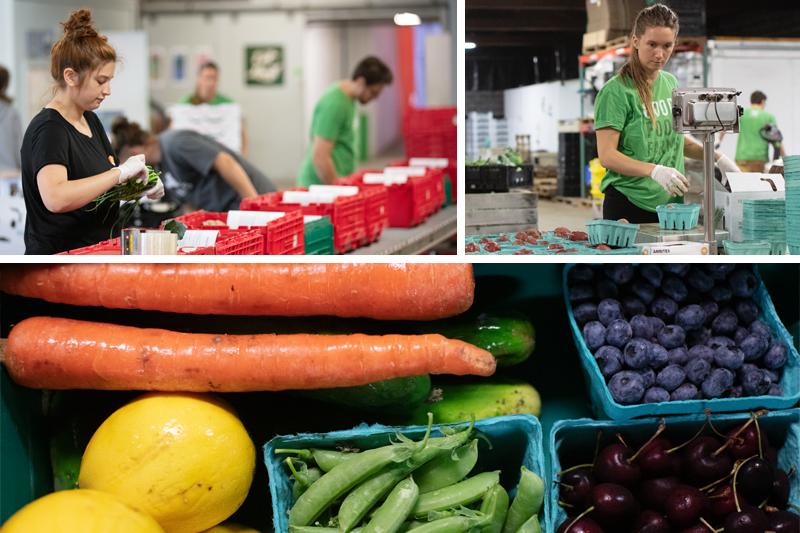 “Early on, Marya asked my help to understand the needs of the field,” says James Barham, director of the data analytics division at United States Department of Agriculture Rural Development. She really got absorbed into the food hub culture before deciding the specifics of the study, and I was very appreciative of that. Her work looking at how you manage food hub growth is critical. Food hubs are extremely important to an expanding local food system, and as they’re meeting the demand, they need to develop to financially sustainable levels. Marya’s research looks at a number of different pathways to growth. It has the potential to help food hubs understand what models exist and which one might be particularly suited to their hub because every business is slightly different.”

Besharov’s ultimate goal for the overall project is to understand how all the players interact and the pieces come together to tackle the challenge of creating sustainable local food systems. Part of that effort may also eventually include working with global corporations, especially consumer packaged goods companies. “Food hubs are essentially a grassroots, bottom-up attempt to change food systems,” she says. “The other side of that would be top-down, global efforts carried out by corporations, major NGOs and governments. I’d like to engage some global corporations that are starting to think about how they might change their supply chain practices, their packaging, a whole host of things that are health and climate related.”

Besharov is drawn to study food hubs because they are addressing a set of what she terms “wicked problems,” ones that are intractable, complex and growing worse. “These problems around health and climate have been treated separately, but people are beginning to realize they are really linked,” she says. “Our current food system is exacerbating both. Any solution is going to involve many different players, and it’s not going to look the same everywhere around the world.” 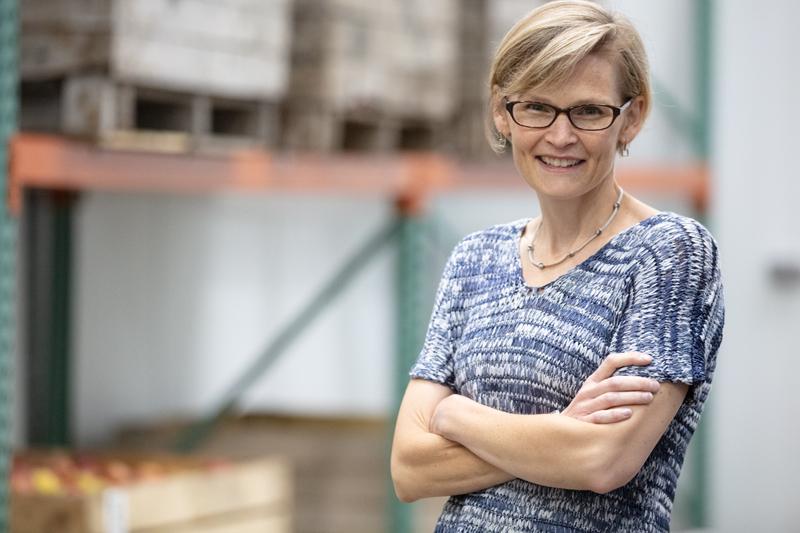 Along with her food hub research, Besharov is continuing earlier work looking at leadership and competing demands in a variety of organizational situations. The blurring between the business and social sectors in the early 2000s originally grabbed her attention when she was in graduate school. Since then she’s laid down a series of research projects looking at identity crises in companies with both a social and a business mission, such as Whole Foods, as well as the challenges of mission drift, when a company’s emphasis can stray more toward one side of its duel missions to the detriment of the other side. A video about her work on social innovation and her future plans is available on YouTube.

In an effort to get students thinking about these timely issues, Besharov brings her research into the classroom. “My research very much infuses the approach I take to teaching,” she says. “I tell students, all organizations have competing demands and as you think about change, structuring or leadership of an organization, you have to develop approaches that balance these demands.”

To learn more about Marya Besharov’s research, follow her on Twitter at @MaryaBesharov, read this story in the “Stanford Social Innovation Review” and see this “Harvard Business Review” blog post.