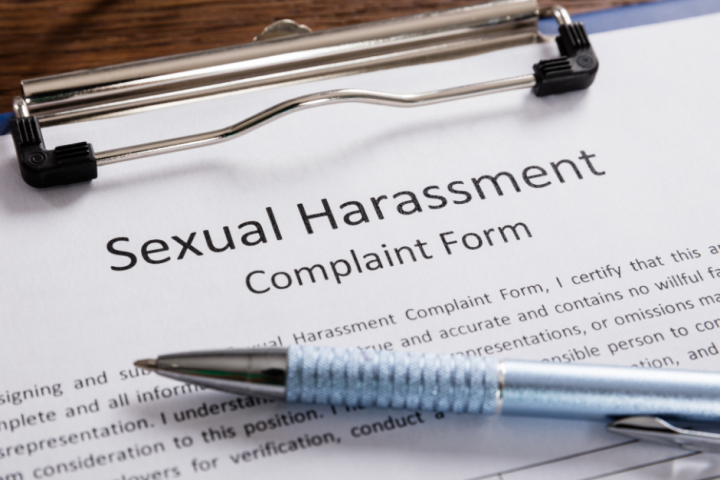 NATIONWIDE — Workers in New York are more likely than those in the rest of the country to feel pressure to refrain from reporting workplace problems such as sexual harassment and health and safety violations to avoid employer retaliation, according to analysis released today by the National Employment Law Project and the Worker Institute at Cornell’s School of Industrial and Labor Relations. Findings from a representative survey reveal that more than one in three working New Yorkers, or 34%, reported that potential employer retaliation could prevent them from reporting workplace sexual harassment, as compared to 25% in the rest of the country.

As the economy and public health system continue to recover from the COVID-19 pandemic, the freedom of workers to raise safety issues remains a significant concern. With new COVID cases rising once again and unemployment benefits lapsing for many in early September, workers’ ability to sound the alarm about workplace problems is critical not only to their own wellbeing but to the health of the broader public. This new research provides insight into how New Yorkers compare to the rest of the country with regard to perceptions of possible of employer retaliation for raising concerns about workplace sexual harassment as well as workplace health and safety.

Additional key findings from the analysis include:

“The current example of abuse of power at the highest levels of New York State government is a wake-up call to address a longstanding and widespread problem facing all workers, especially women and workers of color in low-wage jobs,” said Irene Tung, senior researcher and policy analyst at the National Employment Law Project. “The problem of retaliation stems from the outsized power that employers have over workers. New York lawmakers must take steps to rectify this power imbalance by supporting worker organizing, strengthening enforcement of existing rights and adopting reforms like just-cause job protections—all of which are crucial to achieving greater workplace democracy and blunting the force of retaliatory actions.”

In addition to survey results, the report also outlines steps the legislature can take to move the needle forward. Currently, a whistleblower bill has been passed by both the New York State Assembly and Senate and awaits the signature of either the outgoing or incoming interim Governor.

“The findings of the current study are consistent with previous research,” said KC Wagner, chair of the Equity at Worker Initiative at the Worker Institute at Cornell ILR. “As elsewhere, workers in New York State face great barriers in exercising and demanding their rights at work because doing so means they can lose their jobs and their ability to support their families. Public policies that enable workers, including women workers and workers of color, to report abuses are important in balancing the scales of power so we can move the needle forward in advancing culture change and creating workplaces marked by safety and dignity for all."

“We must learn from this moment and strengthen our labor laws so every worker feels safe and secure in reporting dangers or misconduct in their workplace. But for far too many New York workers, the threat of retaliation for reporting workplace safety or harassment issues still looms. We must continue to pass protections for workers everywhere, especially women, workers of color, and those in low-paying jobs, as well as those who blow the whistle on unsafe conditions, against unlawful retaliation. I urge the Governor to sign my bill, S4394A, into law and take a stand to protect the bravery of whistleblowers across our state,” said New York State Senator Jessica Ramos.

“NELA/NY, a statewide bar association whose members represent employees, urges the governor of New York to sign the Whistleblower Protection Legislation passed by the NYS Legislature in June. The bill would bring NY into the 21st century, and provide substantive protection to workers who complain of conduct that they reasonably believe is unsafe or illegal,” said NELA/NY President Marjorie Mesidor.

Solutions outlined by researchers include:

The National Employment Law Project is a non-partisan, not-for-profit organization that conducts research and advocates on issues affecting underpaid and unemployed workers. For more about NELP, visit www.nelp.org. Follow NELP on Twitter at @NelpNews.