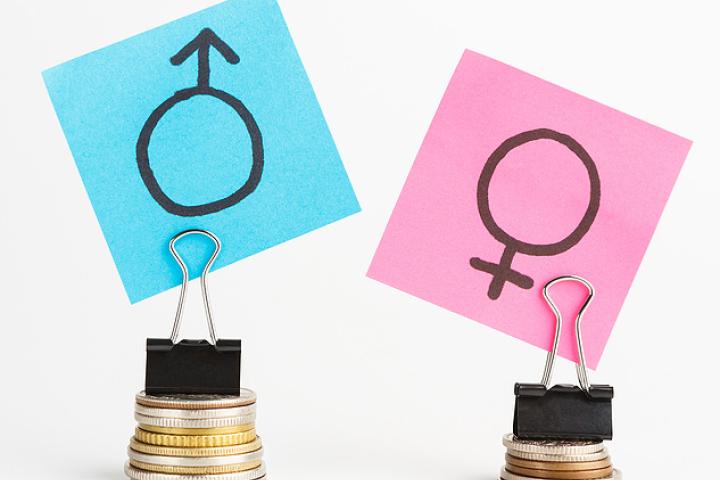 “The U.S. Gender Wage Gap: Patterns, Policy and the Pandemic’s Impact,” a March 10 eCornell Keynotes webinar, will feature two of the nation’s leading labor economists, an economics reporter for “The New York Times” and the ILR School’s dean.

In 2020, women full-time workers earned only 82 percent of what men earned. Why does the U.S. gender wage gap persist? What impact is it having, especially in these turbulent times, for the future of work, women and families? The panelists will address those questions by explaining what the labor market data is telling us and implications for policymaking.

Register here for the event and submit your questions as the conversation unfolds.

Porter, a Times editorial board from 2007 to 2012 and the Economic Scene columnist from 2012 to 2018, is the author of two books, “American Poison: How Racial Hostility Destroyed Our Promise” and “The Price of Everything: Finding Method in the Madness of What Things Cost.”

He began his career in journalism as a financial reporter for Notimex, a Mexican news agency, in Mexico City. He was deployed as a correspondent to Tokyo and London, and in 1996 he moved to São Paulo, Brazil, as editor of América Economía, a business magazine.

Groshen served from 2013 to 2017 as the 14th commissioner of the U.S. Bureau of Labor Statistics, the principal federal agency responsible for measuring labor market activity, working conditions and inflation.

Before that, she was vice president in the Research and Statistics Group of the Federal Reserve Bank of New York. Her research has centered on jobless recoveries, wage rigidity and dispersion, and the role of employers in labor market outcomes.

Colvin is a labor relations expert whose research and teaching focuses on employment dispute resolution, with a particular emphasis on procedures in non-union workplaces and the impact of the legal environment on organizations.

His current research projects include empirical investigations of employment arbitration and cross-national analysis of labor law and dispute resolution. Colvin is the co-author of “An Introduction to U.S. Collective Bargaining and Labor Relations” (with T. Kochan and H. Katz) and of “Arbitration Law “( with K. Stone and R. Bales).