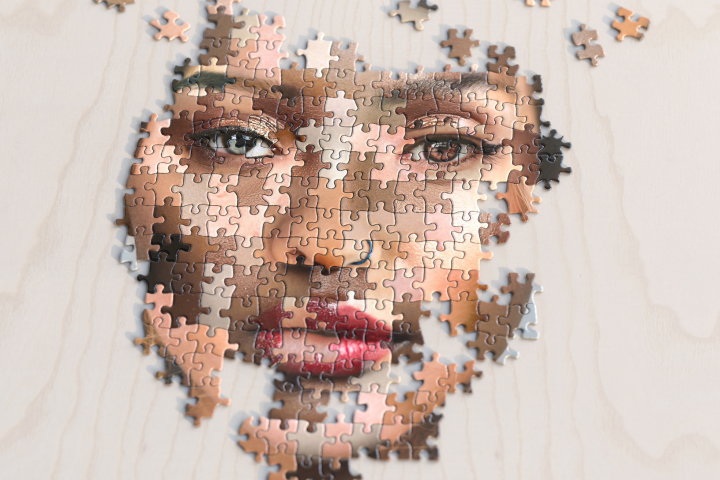 Erica Groshen, the ILR School’s senior economics adviser and the former commissioner of the U.S. Bureau of Labor Statistics, served as co-editor of a special issue of the Harvard Data Science Review, Differential Privacy for the 2020 U.S. Census: Can We Make Data Both Private and Useful?

The issue serves as an entry point to help data scientists across disciplines adjust to recent changes adopted by the U.S. Census Bureau as it releases most of its detailed population counts with formal privacy protections. It aims to help document, contextualize and assess the agency’s adoption of differential privacy and the debates around this decision.

In the issue’s introductory essay, Groshen and co-authors Rubin Gong and Salil Vadhan explain that the census counts underly a large share of key decisions made by a range of entities from the government to private businesses. In addition, a number of active and influential research communities depend on the data that the census produces. At the same time, privacy protection is required by law, but is becoming more difficult to achieve.

As a result, the U.S. Census Bureau has developed a formal privacy protection system. In her contribution to the issue, Disclosure Avoidance and the 2020 Census: What Do Researcher Need to Know?, Groshen and coauthor Daniel Goroff highlight ‘both what is new as well as what seems new but is actually little changed.” They also “examine strategies, trade-offs, and rationales associated with processing and releasing the decennial results.”

The issue is available online.