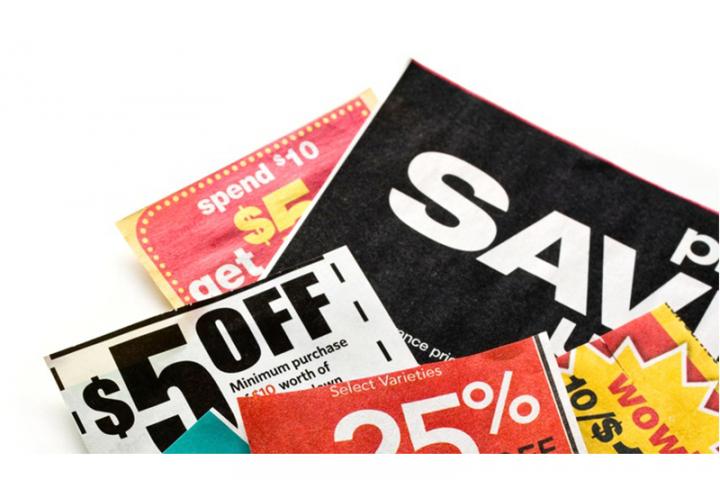 Kate Bronfenbrenner, director of ILR’s Labor Research Education, discussed how Black Friday has grown in the past three years as a key day in the push for low-wage worker rights.

Art Wheaton and Ken Margolies discussed this week’s airline worker strike and the significance of its pre-Thanksgiving timing.

Margolies, who spent much of his career in the labor movement working for the Service Employees International Union and the Association of Flight Attendants, said that by going on strike against the airlines– instead of private contractors – workers are turning competition to their advantage.

“A strike by contracted airport workers challenges the traditional concept of ‘who is the employer’ and seeks to turn competition to their advantage. Traditionally, workers negotiate with their employer, in this case the private contractors, who clean airplanes and provide other services to airlines.”

“However, competition between contractors makes it impossible for any one of them to raise wages, even if they are inclined to do so. Following a strategy that worked well for janitors in many cities, the Service Employees International Union seeks to take wages out of the competition by pressuring the airlines which hire the contractors to pay enough so the contractors can pay a minimum wage of $15 per hour.”

“If one airline pledges to comply with the union’s demands, the union is likely to only strike contractors working for the non-complying airlines. That way competition between airlines will give complying airlines an advantage since their passengers will have less reason to worry about flight delays or cancellations.”

“By striking before the busy holiday season, the service union will get a great deal of publicity, which workers hope will pressure airlines to essentially fund the increase in wages. The union probably hopes that by threatening and holding short strikes, fliers will worry that their flights may be late or cancelled.”

Wheaton, an ILR senior lecturer who has studied aerospace and the unions, says this publicity is not what the industry needs during the holidays and in light of the terrorist bombing of the Russian jet.

Wheaton said strikes around the holiday season and in the aftermath of the terrorist bombing of a Russian jet have serious implications for the airline industry.

Airport workers are paid less than fast food workers in New York and other states, he said, and major airports in this week’s strikes are staffed by large numbers of immigrants who may be unaware of U.S. labor laws around union organizing.

“The growth and vulnerability of the precarious low-wage workforce is exemplified as employers across the board force workers to work every imaginable shift at night, weekends and holidays, with no posting, premium pay and usually no legally required breaks and overtime, safety protections or minimum wage.”

“This happens at the same time as the rest of the workforce, whose wages have stagnated for more than three decades, are lured to give up their family holidays by sale prices on consumer goods they otherwise could not afford.”

The positive news for workers is that Black Friday has also become a day the workers who suffer the most during Black Friday are those most likely “to stand up and make their voices heard with the support of community and consumer allies.”

Black Friday strikes and demonstrations for a $15 hourly wage and unionization have grown into an international movement that started in the United States in 2012.

The ‘Fight for $15’ has spread to every industry and sector of the economy, resulting in wage gains, legal victories and union organizing wins, Bronfenbrenner said.

“It is a huge and daunting struggle that these workers, worker centers and unions take on, but the very fact that they are actively engaging in this fight and making progress is a sign that the environment has shifted.”