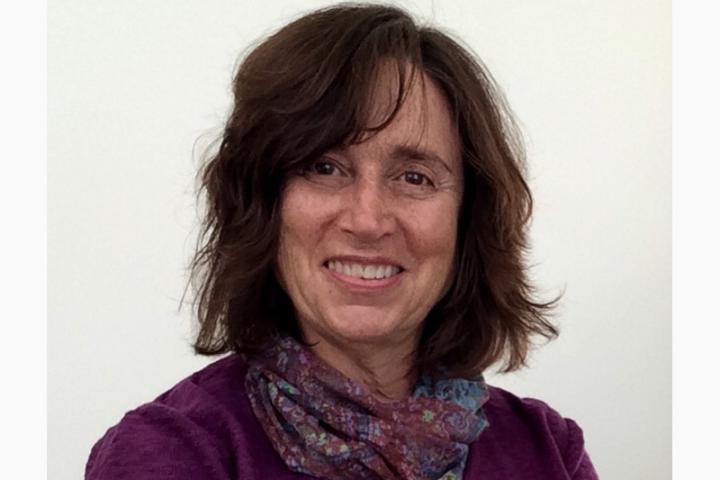 The Center for the Study of Working Class Life and the Working Class Studies Association is giving a major award to Fran Benson, editorial director of ILR Press.

According to the two organizations, Benson is receiving the award “for her farsighted intellectual leadership in bringing the field of working class studies into being through her work as editor of the ILR Press.”

Each year, the Working Class Studies Association issues a number of awards recognizing the best new work in the field of working-class studies. This year's conference is being held in June on SUNY's Stony Brook campus.

Over 200 people will be in attendance, including senior scholars and graduate students, artists, labor and community activists, all from across the U.S. and 20 countries beyond.

ILR Press publishes works focused on workplace issues, labor, management and social policy from a variety of perspectives. Its diverse audiences include scholars and students throughout the social sciences, practitioners and, increasingly, the general public.

The mission of the press ties into the vision of the ILR School: to advances the world of work through teaching, research and outreach.

As a land-grant college, ILR generates and disseminates leading-edge knowledge to solve human problems, manage and resolve conflict, and establish best practices in the workplace, and to inform government policy – informing employment and labor policy to improve working lives.