Seat at the Table 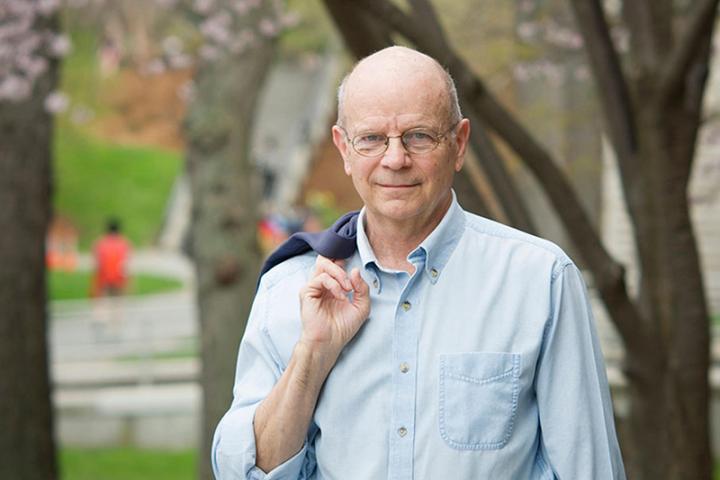 The committee is charged with advising the labor secretary on the implementation of the 1994 North American Agreement on Labor Cooperation and labor chapters in a dozen other free trade agreements negotiated since 1994.

The labor chapters are meant to promote respect for workers’ rights and international labor standards by signatory countries.

Compa said, “I’m glad to have a seat at the table encouraging our labor department to strongly implement labor provisions in U.S. trade agreements at a time when commercial interests often seem to override concerns about labor rights in our trading partners.”

“We should also keep in mind that the United States has signed these agreements and should lead by example in implementing them here at home.”

The committee’s agenda is limited to already-concluded trade agreements, Compa said, explaining that it cannot weigh in on the Trans-Pacific Partnership, the Transatlantic Trade & Investment Partnership and others that are also under negotiation.

“But if either or both of them go into effect, we’ll be closely watching implementation of the labor chapter,” Compa said.

Compa was the director of labor law research at the North American Agreement on Labor Cooperation labor commission before coming to Cornell in 1997.

His research, writing and teaching continue to focus on trade and labor issues, reflected in his International Labor Law course at the ILR School and in many publications on the topic.

Recent publications include the book NAFTA and the NAALC: Twenty Years of Trade-Labour Linkage in the Americas, co-authored with Tequila Brooks and published by Wolters Kluwer Publishers this year and, in 2015, “Labor Rights and Labor Standards in Transatlantic Trade and Investment Negotiations: An American Perspective,” Transatlantic Stakeholder Forum working paper, Johns Hopkins University SAIS Center for Transatlantic Relations and Friedrich Ebert Foundation.

Compa also teaches U.S. labor and employment law, and this fall will offer a half-semester course titled Planes, Trains, and Labor Relations: Law and Policy under the Railway Labor Act.