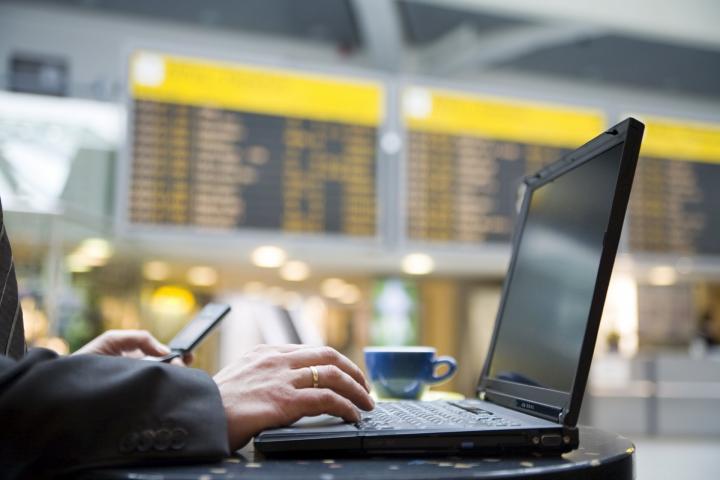 This week, Professor Lee Dyer introduces "Forging the Future of Work in America," an ILR course addressing the uncertain fates of the nation's workers.

The two-credit course is adapted from "How the Next Generation Can Secure the American Dream," a massive open online course taught by Massachusetts Institute of Technology Professor Thomas Kochan.

Dyer's students and others are invited to enroll in the MIT course, which can be audited for free. It starts Monday and takes an estimated three to five hours of effort weekly for nine weeks.

Dyer, chair of ILR's Department of Human Resource Studies, and Kochan, who taught at ILR earlier in his career, will examine the idea that subsequent generations should have a shot at a higher standard of living.

The stereotypical "American Dream" has been hollowed by lack of job and educational opportunities brought on by globalization and technology, the professors acknowledge, as they explore three questions in the courses:

Dyer said, "The course is motivated by a concern that those just now entering the workforce are inheriting a mess that, unless reversed, promises to deliver a future in which many, if not most, will experience a lower standard of living than their parents."

"But, the course is even more strongly motivated by the belief that this unhappy outcome is by no means inevitable," he said.

"There is reason to be hopeful as an increasing number of people of all ages not only grasp the gravity of the situation, but also commit to making the many changes it will take to forge new social contracts at work and restore the American Dream for future generations."