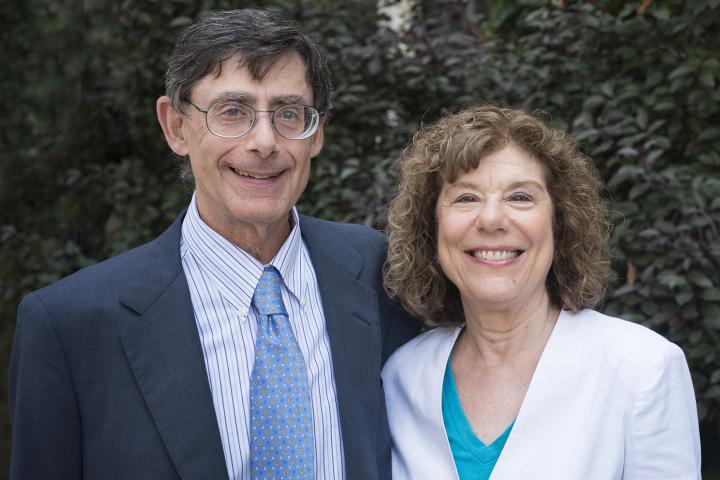 New research by Francine D. Blau and Lawrence M. Kahn and their coauthors has earned the Time Use Research Award, conferred by IPUMS, the repository and curator of census and survey data from around the world. In addition to Blau, the Frances Perkins Professor of Industrial and Labor Relations and Professor of Economics, and Kahn, the Braunstein Family Professor and Professor of Economics, authors included Department of Economics Ph.D. students Matthew Comey and Amanda Eng, as well as Pamela Meyerhofer, Ph.D. ’20 (PAM), now at Montana State University, and Alexander Willén, M.S. ’16, Ph.D. ’18 (PAM), now at the Norwegian School of Economics (NHH).

“Professors Blau and Kahn, who have been leading the study of gender and the labor market for decades, continue to break new ground with this recent award-winning study,” said Alexander Colvin, Ph.D. '99, the Kenneth F. Kahn '69 Dean of the ILR School. “It shows, once again, the power of their comparative work, drawing on cross-national data to deepen our understanding of the impacts of culture and gender on labor market behavior.”

The article, “Culture and gender allocation of tasks: source country characteristics and the division of non-market work among US immigrants,” was published by the Review of Economics of the Household in December.

The group analyzed the gender division of non-market work, comparing immigrant and native-born men and women. Non-market work refers to unpaid work people do outside their market jobs, like time spent in housework and childcare. Using data from the 2003-17 American Time Use Survey, and by incorporating data on source country gender equality, the authors found smaller gender gaps in non-market work for first-generation immigrants from more gender equal source countries, though still larger on average than gender gaps between native born men and women.

“This award recognizes the outstanding scholarship of Professors Blau and Kahn along with their four co-authors who are current or former Cornell PhD students,” said Michael F. Lovenheim, the Donald C. Opatrny ’74 Chair of the Department of Economics. “This is a well-deserved award for the entire research team that also highlights Professors Blau and Khan’s strong commitment to excellent graduate student advising and mentorship.”