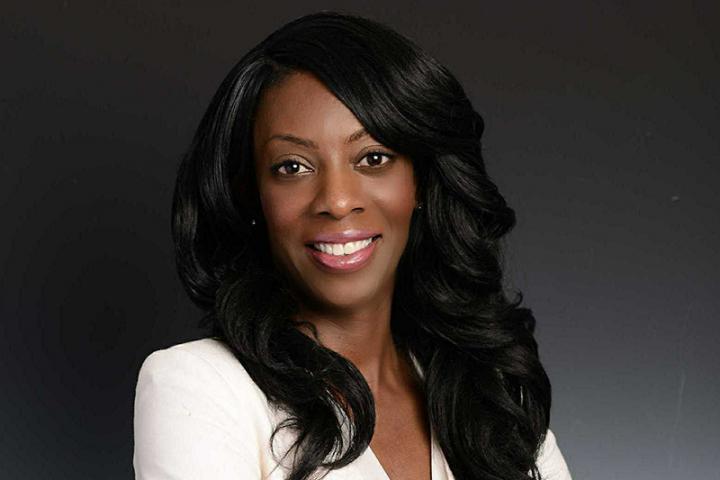 Nicole Smart MPS ’15 spent 14 years working for the National Football League front office before a career shift landed her behind the scenes on Broadway.

“People wanted to know how I could walk away from the NFL because it’s a dream job,” said Smart, who was named the first-ever diversity director at Actors’ Equity Association in May 2017. “I told them I had a great run, but I wanted to create a bigger footprint in the world and be an advocate for people who are underrepresented, which is why I went to the ILR School.”

For Smart, that bigger footprint is with a union that represents 51,000 theater actors and stage managers on Broadway and across the country. She said her role is to further the union’s goals of inclusion and diversity in the organization and the broader theater community.

“This is a great opportunity, to be the first to focus on diversity and inclusion in a powerful organization,” she said. “When people think of diversity, they automatically think of race or gender. It’s not just about hiring the next African-American or Hispanic individual. It’s about age, veterans status, sexual orientation and disabilities, to name a few. What’s often missing is education on what diversity actually translates to in the workforce – it ultimately makes better business sense.”

A graduate of New York University, Smart chose ILR’s New York City-based master of professional studies program over law school near the end of her NFL career because she wanted to transition from management to labor. She entered the NFL legal labor department in 2001 with a paralegal certificate and was responsible for facilitating the player grievance procedure.