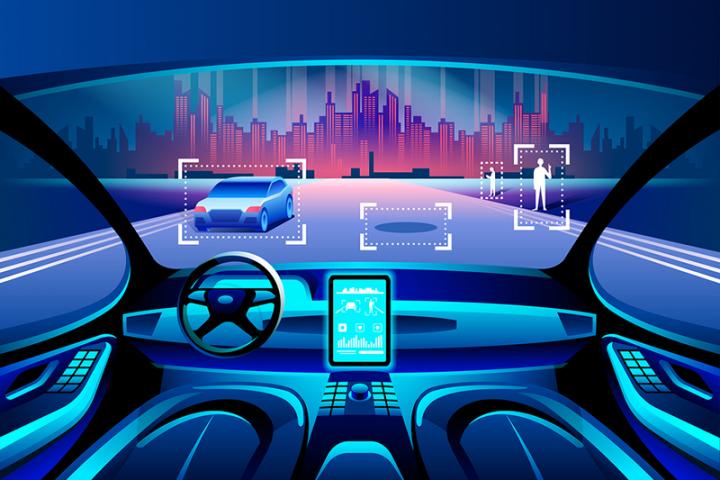 By 2051, the proliferation of driverless vehicles could result in job losses of 1.3-2.3 billion, according to Visiting Senior Scholar Erica Groshen, former commissioner of the U.S. Bureau of Labor Statistics.

Groshen was joined by Mark Muro, senior fellow at the Brookings Institution, and Spencer Overton, president of the Joint Center for Political and Economic Studies, at an April 3 panel hosted by the Aspen Institute.

At “The Age of Automation: Policies for a Changing Economy,” the panelists discussed the economic and social implications of rapid technological advances in automation and put forward a case for policy preparedness.

Groshen estimates that, in total, workers who lose their jobs as a result of driverless vehicles could sustain $200 to $300 billion in lost income.

“It reminds you that the Luddites were not stupid,” she joked.

There are also substantial benefits to switching to autonomous vehicles, which could result in up to $800 billion per year in economic growth, reduction in driving-related accidents and death, and increased mobility for those unable to drive, Groshen said. However, in order for workers to reap the benefits of this economic growth, effective policy must be put in place to ameliorate the loss of jobs and income.

“The fear is not that jobs go away forever. The fear is that the losses, which are very concentrated on a number of workers whose jobs change dramatically, are very high. These losses are not compensated.”

“We have huge benefits, but these benefits accrue to different people, and they accrue later than the losses are incurred,” she continued.

She stressed that losses for workers are not an inevitability, and that policy can be designed to retrain and compensate affected workers.

“It’s employer decisions and policy that determines the outcome for the workers, not the technology. The technology isn’t what hurts workers, it’s the lack of policy, it’s the kind of decisions employers make.”