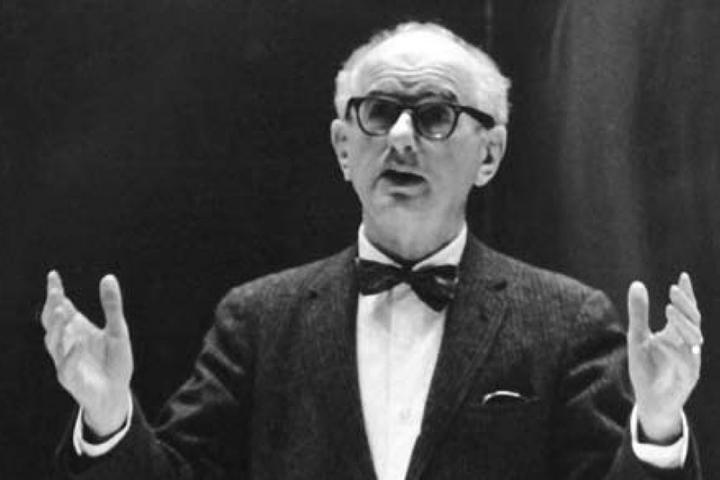 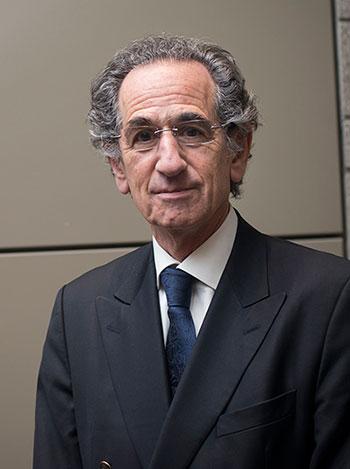 Forty-six years ago, ILR founding faculty member Professor Milton Konvitz was among professors who voted April 18 to reprimand three African-American students involved in a protest that had violated university rules.

Coupled with increasingly tense race relations on campus, the incidents led to about 100 members of Cornell’s Afro-American Society occupying Willard Straight Hall in protest. It was April 19.

White students who broke into the building and confronted the occupiers were ejected. The occupiers armed themselves.

The tense standoff that followed polarized the campus and was a turning point in the university’s history.

The Willard Straight occupation ended April 20. On April 23, Konvitz and others recast their votes to nullify the student reprimands they called for five days earlier. All occupiers were granted legal amnesty.

In remarks before the annual Milton Konvitz Memorial Lecture on April 27 this year, Josef Konvitz A&S ’67 said his father’s controversial decision to change his vote was prompted by “an urge to make a new and better future possible.”

The professor who taught the course “American Ideals” to over 8,000 students during his career was aware that “his vote would be interpreted by some faculty and most students as craven submission to force, a cowardly betrayal of personal conviction,” his son said.

Nevertheless, Konvitz changed his vote because “he sensed that there would be riots, people injured or killed, and that Cornell University itself would never recover.”

Professor Konvitz characterized the issue as a choice “to have a state of nature, or to try and renew the social contract,” said Josef Konvitz, a retired senior official of the Organisation for Economic Co-operation and Development. He lives with his wife in Paris, France.

Milton Konvitz believed “the building of the university is an ever-ongoing process” and that Cornell University was “the objectification of the idea of the soul, of that part of man which will go on living after he is gone.”

Josef Konvitz closed by thanking Irwin Jacobs (BEE ’56) and Joan Jacobs (HumEc ’54) for endowing the lecture series, which “will keep his teaching alive for us to learn from his example.”

Milton Konvitz received a doctorate in philosophy from Cornell in 1933 and was an authority on constitutional labor law and civil and human rights.

He was a founding faculty member of not only ILR, celebrating its 70th anniversary, but of Cornell’s Department of Near Eastern Studies and the university’s Program of Jewish Studies. From 1946 to 1973, he also served on the Cornell Law School faculty. Konvitz died in 2003.