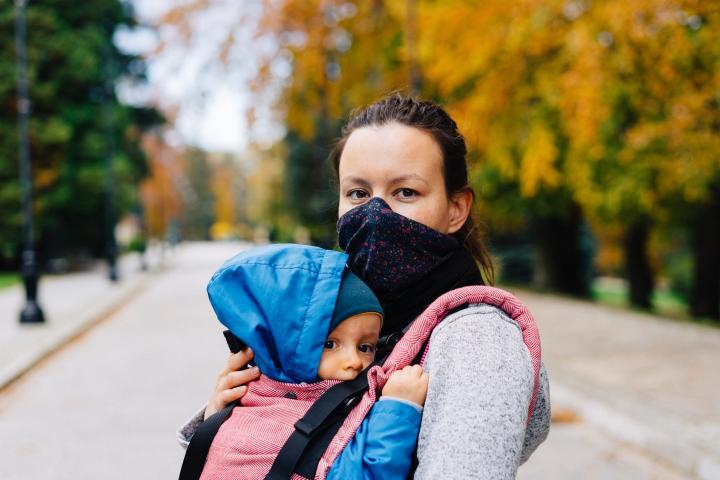 The impact of COVID-related unemployment has been felt among a large share of children, especially Latinx, Black and lower-income children, according to research co-authored by College of Human Ecology Professor Kelly Musick.

The analysis also points to disparities by race, ethnicity and income, with higher shares of Latinx, Black and lower-income children losing all adult earners in their households.

Musick, department chair of Policy Analysis and Management, and her colleagues said delaying support for children, particularly those at greatest risk of economic vulnerability, will exacerbate the long-term implications of the pandemic on a generation of children.

Econofact’s summary of the research included these points: