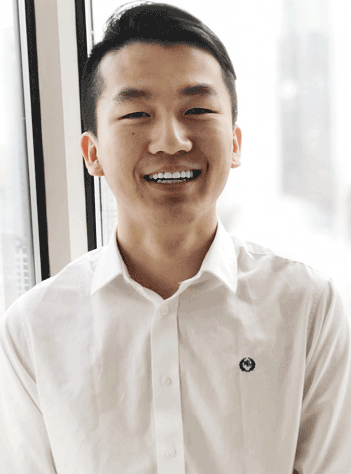 Jian Hui (Barry) Wu is a junior at the ILR School pursuing minors in inequality studies and business. He is from New York City and attended New Explorations into Science, Technology, and Math High School. Barry was extremely excited when he first saw his PSP acceptance letter because he was eager to meet new students and get an early start to his coursework so that he could pursue academic interests outside of ILR during the following semesters.

Barry’s favorite part of the program was the people he met and the summer opportunities offered in Ithaca. From alumni networking to zipline and hiking activities, Barry quickly acclimated to the new environment, both physically, and academically. Barry says, “ILR showers you with resources and attention but they also allow for the independence needed to learn about oneself and about Cornell.” He is grateful for the opportunity to take classes over the summer so he can study abroad in Singapore and work at American Express during the academic year. 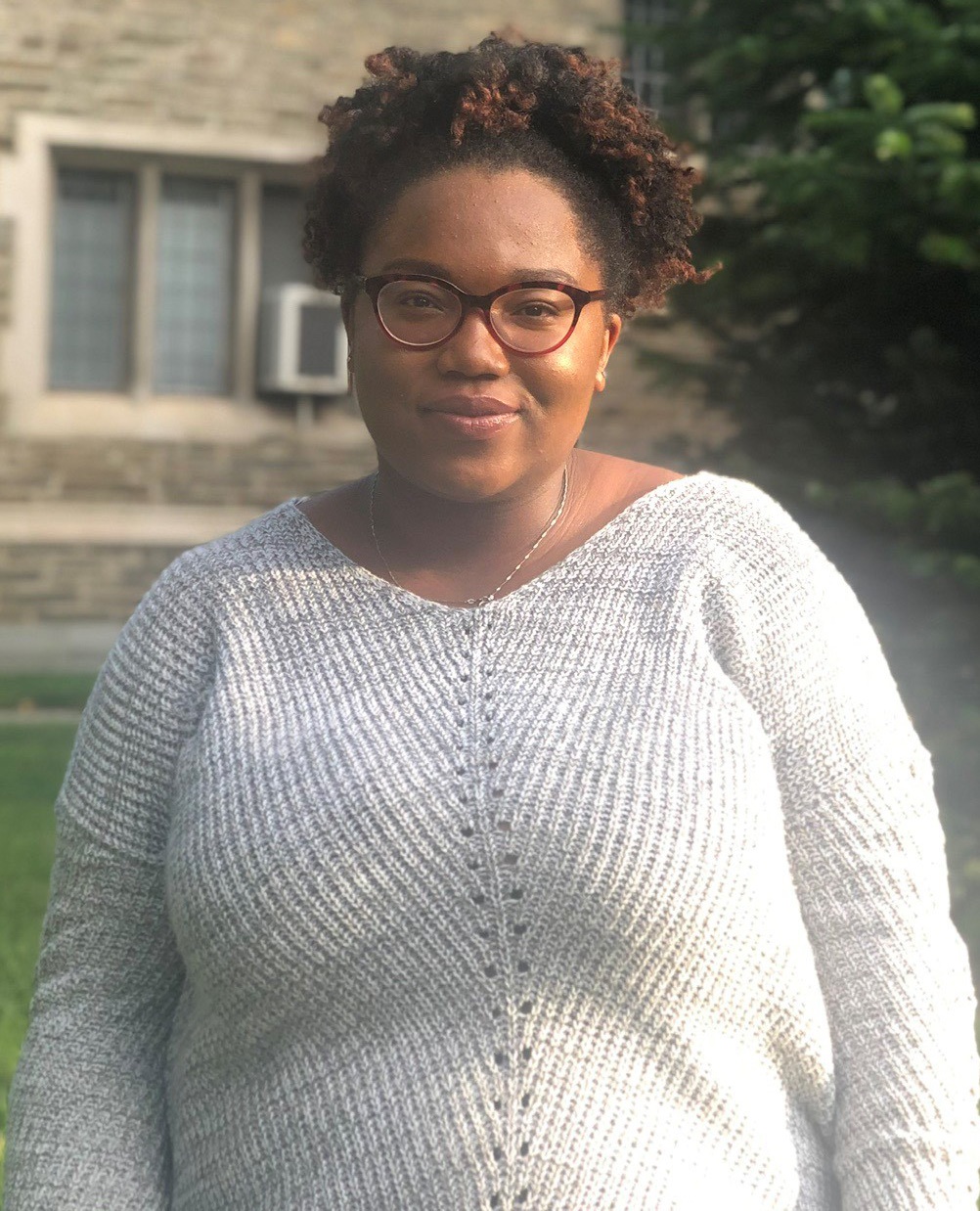 My name is Jaelle Sanon and I am a senior in ILR and attended PSP in 2015. I was born and partly raised in Jacmel, Haiti before moving to Boston, MA in 2005. I graduated from the John D. O'Bryant School of Math and Science. As a high school senior, I was elated to have been accepted to Cornell's School of Industrial and Labor Relations but was saddened by the fact that I had to attend the Pre-Freshman Program as I was hoping to spend the last summer before college at home hanging out with friends and family. Initially, I questioned whether or not I even deserved to be a Cornellian due to the fact that I had to attend PSP. However, I knew that Cornell was the place for me and decided to enroll in PSP and that was the best decision I have made in my academic career. PSP created a place where I made genuine friendships that I will carry with me post-Cornell (Post-Graduation, I will be moving to New York City with one my PSP friends!). It gave me a view of Cornell's academic rigor before the fall semester and provided resources to help my academic success!

PSP also helped me establish connections with ILR offices such as the International Programs Office and Office of Student Services. Finally, PSP showed me the opportunities that ILR has to offer such as Credit Internship, Study Abroad and Gloabl Service Learning Programs. With those connections in mind, I was able to participate in ILR GSL's India 2017 Cohort where I worked on a Human Resources Management project at an NGO. I also obtained my first corporate internship experience at JPMorgan Chase where I worked on employee development program through JPMC's Autism at Work program. Finally, I was able to use On-Campus Recruitment to work at Deutsche Bank as a summer Human Resources Analyst and will return in July as a full-time employee. 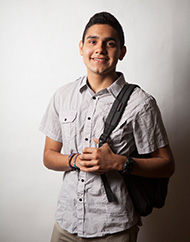 Daniel Muniz-Garcia graduated from the ILR School in 2016. He is originally from Azusa, CA and attended Rialto High School. Daniel was excited to attend the PSP program and says, “I would have attended even if I wasn’t required.” He was really looking forward to starting a new adventure, but also a bit scared for the coming challenges of attending college.

Daniel’s favorite part of the program is meeting people from different places and backgrounds. He said, “I had a genuine blast! The program provided me with the social and academic tools to take on the rigorous Cornell curriculum.” Daniel felt the small size of the ILR PSP cohort allowed for personal interactions with faculty, other ILR students, and ILR offices. He ends by saying, “Cornell Woodson is also the homie, so you’ll have a blast under his guidance.” 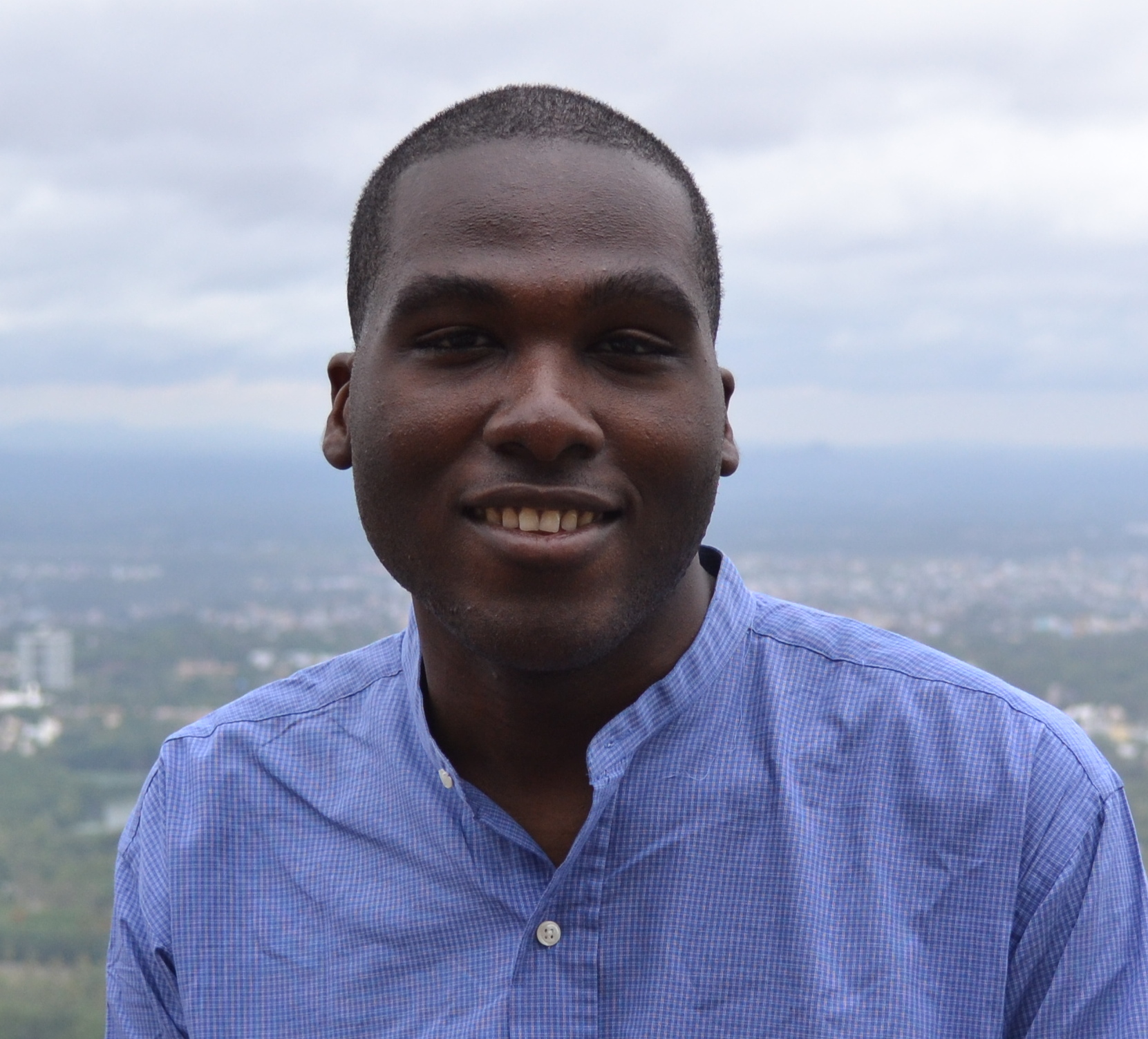 Jeffrey J. graduated from the ILR School in 2015 and graduated with a Masters of Public Administration from Cornell University. Originally from Chicago, he attended Northside College Prep High School. When Jeffrey first got his letter about attending PSP, he was excited but was not sure what to expect. He writes, "PSP was a great opportunity to get more comfortable with the environment at Cornell and have a productive summer after high school." Jeffrey felt that the best part of PSP were the connections he made with the other participants and the ability to acclimate to the academic rigor of Cornell. While here for the summer, he learned about the resources Cornell and ILR offer to support students. Jeffrey was also able to better understand the ILR curriculum and develop some of his interests early on. Overall, he felt more prepared for his first year at Cornell and was glad he chose to participate in PSP. 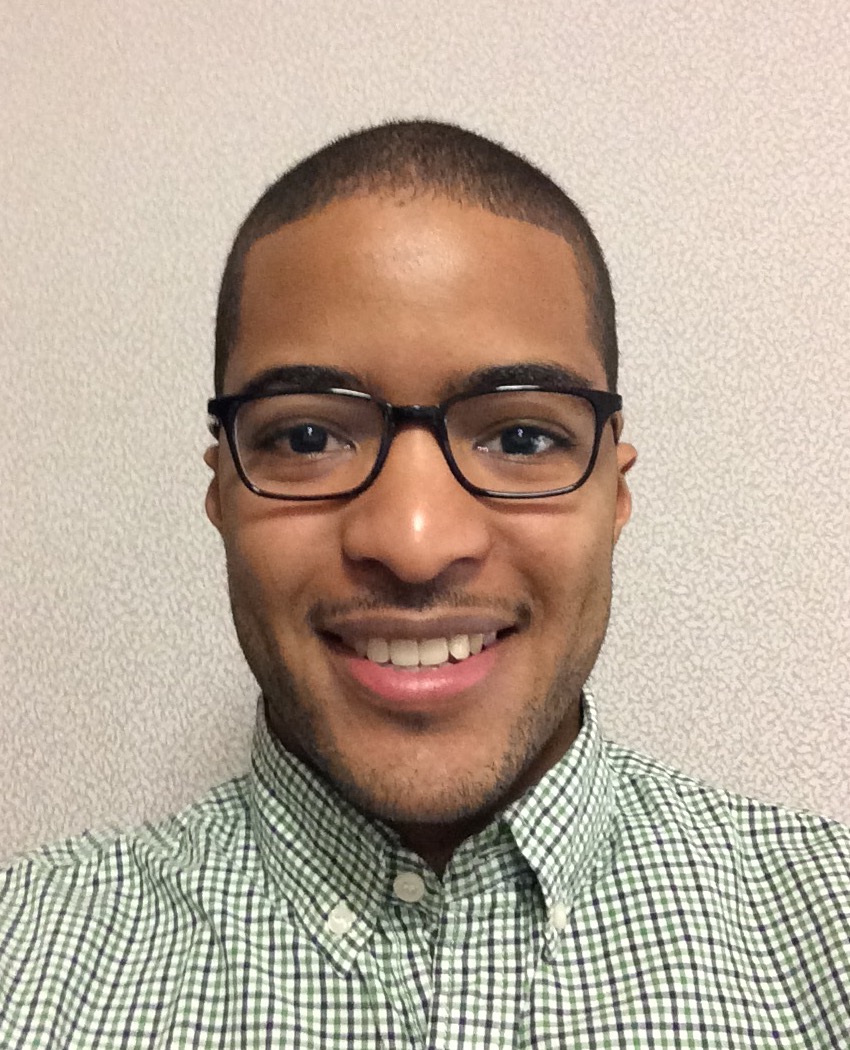 Thaddeus Talbot graduated from the ILR School in 2015. Originally from Brooklyn, NY, he attended James Madison High School. Thaddeus chose to participate in the PSP program even though he was not required to attend, which speaks volumes to the program's benefits. He writes, "I chose PSP because.... I thought [it] would be a great place where I could grow my intellectual and social independence while enjoying a summer in a new environment." Thaddeus was eager to get out of the city and experience something new and embrace his new found independence. According to Thaddeus, some of the best parts of PSP was getting together with the other students to talk about classes and the summer activities. He said, "it was laid back and a nice break from class." PSP helped him transition from his high school mentality like calling his teachers professor instead of Mr. or Mrs., walking to classes that were located in different buildings instead of down the hall, and managing his own time and finances. Thaddeus feels that PSP helped him get acquainted with the campus, boost his confidence, and included the added bonus of earning credit. One thing Thaddeus wants future PSP participants to know is that, "Some of my best friends are folks I spent a lot of time with in PSP. At the same time, once the school year starts do not overlook the importance of branching out and making new friends. Welcome them into your cohort so that your network and exposure to varying opinions expands."