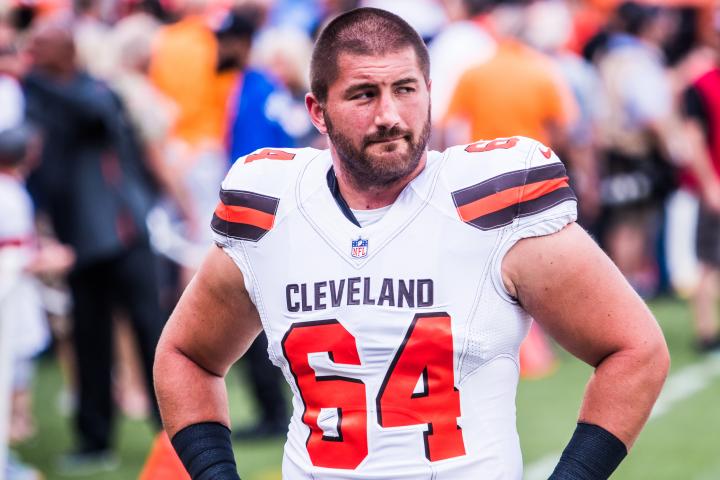 Cleveland Browns center JC Tretter ’13 was re-elected Friday for a second term as president of the NFL Players Association. The 10-year NFL veteran was one of three candidates who ran for the role in 2020, but was unopposed in the 2022 election.

Just days after Tretter’s first term began, the league and union agreed on a new collective bargaining agreement that avoided a work stoppage and added a 17th game to the regular-season schedule.

The 31-year-old Tretter has guided the union through two turbulent years due to the pandemic, but has had a major role in collaborating with the league in protocols to keep players safe.

"I'm excited for the opportunity to once again lead our union,” Tretter shared on the union’s website. “My first term brought some unprecedented challenges, and it was an honor to work with our leadership and player membership to protect our wages as well as our health and safety. I am grateful to the Board of Player Reps for believing in me as we continue our efforts to advance the rights of all players."

Despite battling serious leg injuries, Tretter has started all but one of the 81 games played since he joined the Browns in 2017.