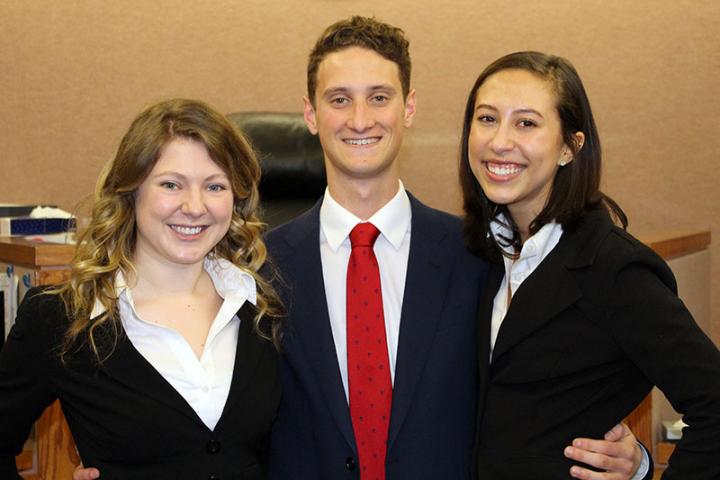 Big Red earned a bid to attend the national contest after its A team finished undefeated in its regional tournament.

The eight-member team in Ohio was the least experienced Cornell team to compete at that level but, nevertheless, the Cornell competitors gave their best performance in recent years, earning a record of 5-7.

Cornell Mock Trial Association President Laura Bach ’16, said, “I think it's clear we have an exceptionally talented program, and I have never felt more confident about Cornell's potential.”