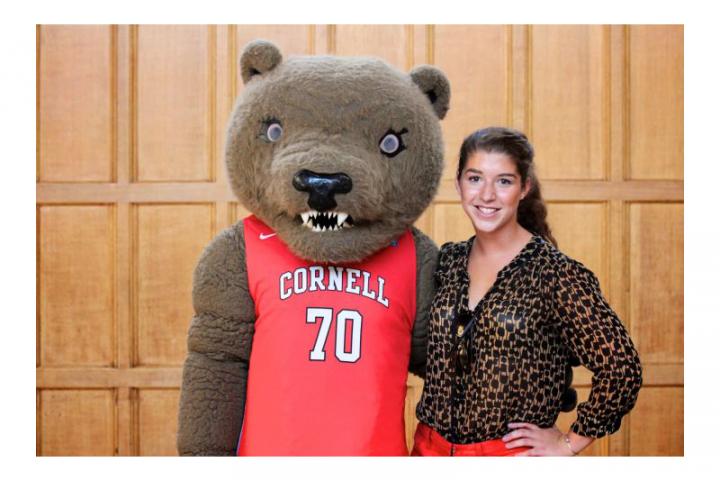 Juliana Batista ’16 describes herself as a “big picture person,” and that’s a good thing.

The student government also has legislative authority over policies for the Office of the Dean of Students and the Department of Campus Life.

Elected president last spring, the senior expects to be mediating plenty of conflict in 2015-2016, a “byline” year; appropriations for student organizations are set every other year.

Mediation skills learned through the Scheinman Institute on Conflict Resolution, she said, have helped her navigate heated student debates.

“As the unbiased chair presiding over meetings, being able to handle the widely varying opinions is imperative to constructive dialogue.”

ILR has disproportionately high representation in the 27-member assembly. Assembly members from the school include Ben Bacharach ’18, Maha Ghandour ’17, Gabe Kaufman ’17 and Diane Lee ’17. Learn more about them at http://assembly.cornell.edu/SA/Members.

As assembly executive vice president for three years, Batista has influenced campus life for tens of thousands of students.

This year, she expects the assembly to tackle issues including increased autonomy, course evaluations, global studies, financial transparency on how tuition dollars are spent by the university and late-night transportation for students.