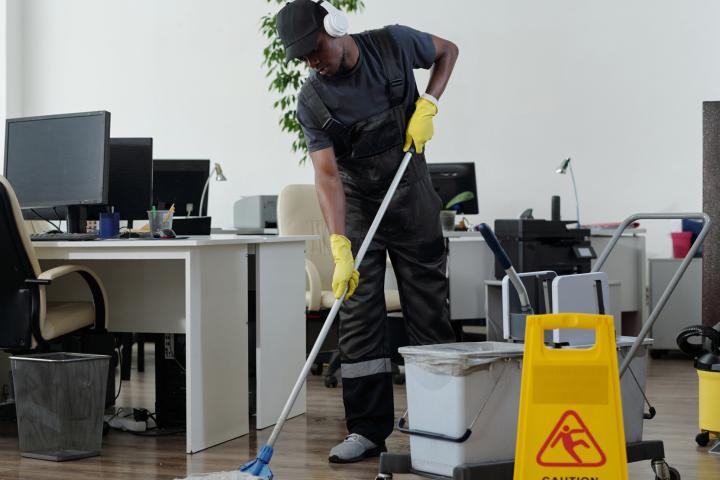 The United States is leading global efforts to strengthen workers’ voices through a “worker-centered” trade policy, but a new essay by Desirée LeClercq, the Proskauer Employment and Labor Law Assistant Professor at ILR, argues that the policy ignores informal workers and others in precarious positions that are not necessarily protected by unions.

Comparing the new efforts to the emperor has no clothes parable, LeClercq suggests that governments imagine that they have cloaked international economic law in a new “worker-centered” trade policy, but, in reality, their efforts have merely exposed the law’s deficits.

In her paper, “Invisible Workers,” printed in April in the American Journal of International Law as part of its “Symposium on International Economic Law and Its Others,” LeClercq suggests that while everyone is applauding the government’s new policy, there are significant flaws that must be addressed, most notably that worker voice is limited to formal membership in an elite composition of unions.

“The Biden administration is currently saying that they’re giving all workers a seat at the table, but they’ve only offered seats to big unions,” LeClercq said. “My objective here is to point out that the workers most vulnerable to trade shocks are vulnerable, in part, because they lack union representation. I’m talking about immigrant workers. I’m talking about workers in the in the informal economy, who tend to be women. These are the workers that most need protection from exploitative labor practices, from forced labor, and from employment discrimination.”

LeClercq argues that to truly help all workers, the system needs to be reimagined. She states that the policy currently relies on ambiguous standards that allow the U.S. to pick and choose when and where to follow through with enforcement. A better system, according to LeClercq, would be to require other countries to create good worker voice with mechanisms for all workers to have a seat at the table in order to create an open, fair and equitable policy.

She writes, “If policymakers sincerely hope to give workers a meaningful voice in international economic law, they must radically change its structure and purpose,” which could be done by drawing lessons from the International Labour Organization’s Better Work program. “Its multi-stakeholder approach brings buyers, manufacturers, government, and formal and informal workers to negotiate sectoral agreements.”

“I have lots of potential solutions,” LeClercq said. “What I offer in this piece is an alternative to vague labor rights and saying to other countries, 'do as we say.' Instead, our mindset should shift. We should use these trade relationships to make other governments create worker mechanisms to strengthen and to make more capable the ability for non-union workers to be able to express themselves and be heard.”

“We have this leverage and this influence with the ability to grant access to the U.S. market. We should use it to encourage a broader range of worker voices and input into the discussion, not just as this ‘stick’ to wield against our competitors without any explanation.”