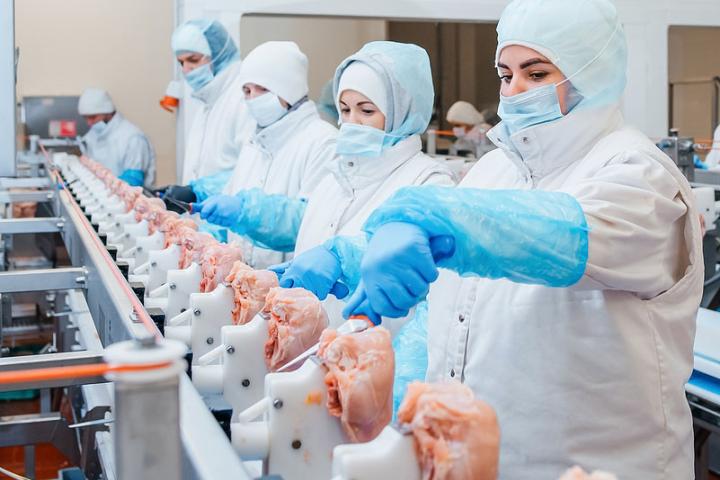 Temp workers see a 21% increase in average wages when employed by a company with a unionized workforce.

“That’s not surprising,” said ILR Associate Professor Adam Seth Litwin. “What might be is that that wage premium only holds for unions that go head-to-head, battling with employers. Those unions that ‘cooperate’ or ‘partner’ with employers do not achieve wage gains for temps.”

According to new research by Litwin and ILR Ph.D. student Or Shay, unions that work constructively with employers do a lot of good for core members and for the economy-at-large, but may well be doing so on the backs of contingent workers.

The authors expected unions to reduce the pay penalty for temps. They found strong evidence of this—but only in cases in which the employment relationship is “adversarial,” which is measured from both labor and management’s perspectives.

“The findings may rankle some ‘progressive’ unionists,” Litwin said. “Old-school, adversarial, non-cooperative unionization is out of vogue. And there may be a number of good reasons why. But at least with respect to helping non-traditional or non-core workers, unions are much more helpful when going head-to-head with management, rather than partnering with them.”

By using British employer-employee data from 2,500 workplaces, Litwin and Shay found that the pay gap between temps and regular workers shrinks in unionized workplaces if the union’s relationship with management is adversarial. When a union instead “partners” with management, the core rank and file benefit, but both the union and employer appear to deprioritize the needs of non-core workers, such as temps.

Litwin and Shay build on existing research to explain why. They theorize that those unions that approach employers in an adversarial manner are more likely to see themselves as representing the needs of all workers – not just their core members. As a result, they work to raise wages for their own members first and foremost, but not at the expense of non-core workers.

An adversarial orientation on the part of unions and employers also provides economic explanations for what the researchers found. By maintaining higher wages for temps, the union reduces the likelihood that employers will want to substitute temps for permanent workers. Likewise, employers in adversarial relationships can highlight their temps’ higher wages to show that their workers need not be union members or pay dues in order to be well treated.

Interestingly, Litwin and Shay found that a cooperative employment relationship does not shrink the temp wage gap, writing that in these instances “the union does not need to mitigate the threat of rank-and-file substitution by angling for higher wages for temps.” Also, “partnering” employers don’t have to bolster pay for temps as a show of strength to the union or a deterrent to unionization for those who are not unionized.

The article will be published in an upcoming edition of Industrial Relations.